Chris Brown was booked into and released from jail in less than an hour. The singer scheduled his jail time so no one would know he was headed there. 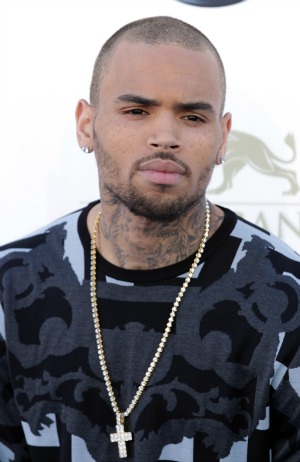 Chris Brown turned himself in to jail Monday in his hit-and-run case, but no one knew. Not only that, but he left only 45 minutes after he arrived.

Brown showed up at a Van Nuys, California jail a day before any reporters expected him to, which meant no one was camped out to greet him. He was booked at 2:40 p.m. and released at 3:22 p.m., according to MTV. Brown’s lawyer reportedly worked it out so he could arrive a day early. The singer was then booked and released, and didn’t have to pay any bail.

Brown’s charges come from a hit-and-run case last May where he allegedly refused to share his information with the other driver. He pleaded not guilty, and a judge revoked his probation in July in the case where Brown pleaded guilty to beating his then-girlfriend Rihanna. He was given probation and community service in that case, but it had been in question numerous times since then.

The 45-minute jail stay came from the fact Brown was never booked at the time of the incident.

The singer has another hearing in August regarding his probation, and it’s possible he could face up to four years in prison if a judge decides he violated his probation. Brown doesn’t seem too concerned with his freedom, though. According to the Daily Mail, he was seen at a club with an unknown blonde just hours after his short jail stay.

Brown didn’t react well in the car crash, and it seems that fame may be getting to him. The 24-year-old said he’s “tired of being famous for a mistake” in regard to Rihanna, and said he may quit music after his album X.