Reality TV shows have long been taking liberties with the definition of “reality.” These shows may be unscripted, but are they a true representation of reality? And should we be alarmed that a generation of young adults is observing the behaviors displayed on much of reality TV? Let’s look at the nominations and attempt to figure out what kids might be learning from these shows.

Synopsis: Alana Thompson (Honey Boo Boo) and her mother, June, rose to notoriety in another reality TV program, Toddlers and Tiaras. In Here Comes Honey Boo Boo, the cameras follow Honey Boo Boo to her modest Georgia home where she lives with her father, three sisters and baby niece.

The bad: Critics of the show point out that every family member (save perhaps Sugar Bear) is overweight, has an atrocious diet, uses inappropriate and disrespectful language and as a group, they set a terrible example of family life. Some viewers are troubled by the fact that this English-speaking family needs subtitles.

The good: Backwards though they may seem, loyal audiences will observe two things when watching Honey Boo Boo’s family — no humor, toilet or otherwise, is off limits, and this family is very loving and accepting of one another.

What teens are learning: More than likely, teens are learning what they already know. Families act a lot differently behind closed doors than they do in public. They’re probably learning how not to eat, and that a sense of humor will help you get through life’s disappointments.

Keeping Up with the Kardashians 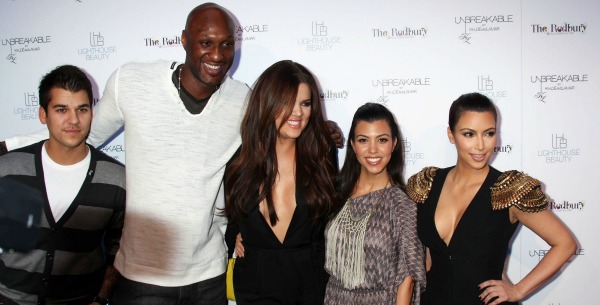 Synopsis: Robert Kardashian, defense attorney in the first O.J. Simpson trial, had three daughters and a son with Kris Kardashian (now Jenner). In Keeping Up with the Kardashians, a camera crew follows around the Kardashian and Jenner clan for a firsthand account of the family’s drama, squabbles and bonding.

The bad: Yikes. It’s offensive to many that a family that’s famous for being famous is profiting so handsomely for it, while the rest of the country goes to work to earn an honest and modest living. This family’s claim to fame pre-E! reality TV show was that their dad defended O.J. Simpson, Kim Kardashian had a sex tape that leaked (which she was eventually paid $5 million dollars for) and momager Kris turned around and married Bruce Jenner a year after her divorce from Kardashian.

The good: The family members, for all of their drama and petty fighting, are loyal to one another.

What teens are learning: Unfortunately, teens may be learning that mediocrity wins the day in some rare instances. The Kardashians are hard-working and have made much of the opportunity that they were given, but their fame is rooted in sex tapes and scandals, which doesn’t necessarily encourage positive avenues for success. There’s also a great deal of whining and spoiled, selfish behavior that’s celebrated on this show, and there probably isn’t a mother anywhere who hopes her kids grow up to be like one of the Kardashians. Kim was married for 72 days, and was criticized for making a mockery of marriage. On a positive note, teens may learn that it is possible to be a dysfunctional family and still be loyal and love one another. 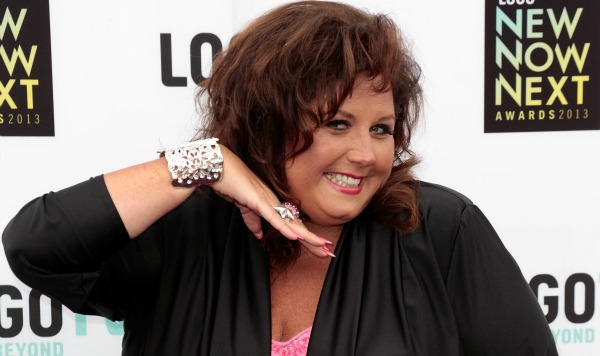 The bad: Pointing out the bad suggests there is some good in this reality TV program. I’ve watched a lot of reality TV in my day, and this is at the top of the most-offensive list. Dance coach Abby Lee Miller is a self-absorbed dance instructor of young girls who are browbeaten into rendering their best performances. Abby gets results, but she’s a textbook bully, to the point that when a Broadway casting agent visits her studio, he asks her to leave the auditions because she’s making the girls nervous. In one episode she says, “We’re turning these girls into athletes, not pageant queens.” This from a woman who appears to be morbidly obese.

The good: I’m not done with the bad. The mothers are drama-loving stage divas who show less maturity than their children. The pressure put on these girls is horrendous. If I had a daughter in a studio like this, I’d yank her out so fast Abby couldn’t turn her head quickly enough to catch it. Seriously. To what end are these girls being broken down? When was the last time a millionaire dancer made headlines? Unless you think your kid has a shot as one of the few dance coaches on Dancing with the Stars, I fail to see the point. Even then, I can’t imagine subjecting my daughter to something like this.

What teens are learning: The only positive takeaway I can imagine from this show is that teens are left with a sense of gratitude that those women aren’t their moms and that Abby’s not their coach. Think about it. If these people are comfortable acting like this on-camera, what do you suppose happens behind closed doors? I shudder to think.

Stay up on all news related to awards shows. Subscribe to our newsletter >>