The nominees are announced and the 2013 Teen Choice Awards are happening tonight. Who will win? SheKnows takes a look into our crystal ball to predict the winners. 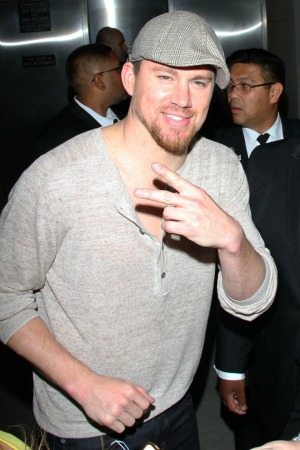 The 2013 Teen Choice Awards are just hours away. Darren Criss from Glee and Lucy Hale of Pretty Little Liars will be hosting this year’s show. With some of the hottest stars in Hollywood garnering nominations, SheKnows decided to take a look at a few of the categories and predict the winners.

This is quite a packed category with summer blockbuster stars and fan favorites. However, no one has had a bigger breakout year than Channing Tatum. Magic Mike put him on the map, but he’s been able to keep that momentum going with follow-up films like G.I. Joe: Retaliation and This Is the End. It also doesn’t hurt that he just had a beautiful baby girl with his wife, Jenna Dewan-Tatum.

It would be surprising if anyone beat Sandra Bullock in this category since she’s a perennial fan favorite. The 49-year-old actress most recently won a TCA in 2010 for The Blind Side. The Heat was a hilarious, female buddy-cop movie and even though McCarthy always brings the laughs, it is Bullock whose fans are the most supportive. Look for the two women to go for the win in the Choice Movie: Chemistry category, too.

This was a tough winner to pick since Stephen Amell sends hearts aflutter all over the U.S. Yet, AnnaSophia Robb seems to be the actress everyone is talking about. After snagging the iconic role of Carrie Bradshaw in the prequel to Sex and the City, the 19-year-old actress can also be seen in this summer’s indie film hit The Way Way Back. It’s a good year for Robb and audiences will be seeing more of her in the future. 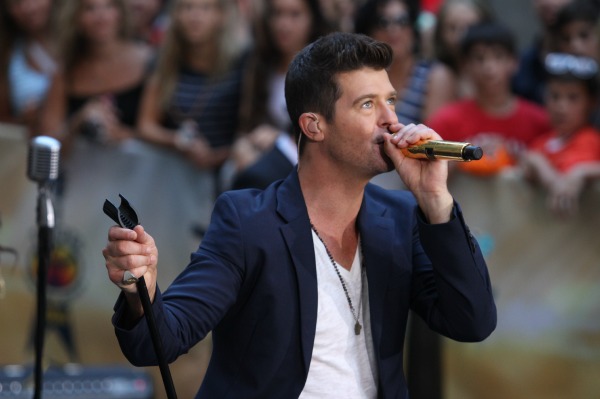 This is one hot summer for concert tours. Twitter has been abuzz with fans chatting about Beyoncé’s fierce show, but how does it stack up to her husband’s tour with Justin Timberlake? This is a tough one to call since Taylor Swift also has the teen girls rooting for her. Could One Direction steal the title from all three of them for the win? According to Forbes, the boy band’s tickets are reselling for up to $624.23, just behind The Rolling Stones who aren’t nominated for a TCA. Those crazy ticket prices easily cinch the win for the British group.

To find out if our predictions were right, tune into the 2013 Teen Choice Awards on Sunday, Aug. 11 on Fox.