Simon Cowell doesn’t like the bad publicity that he’s receiving over Lauren Silverman’s divorce from her husband and wants it to end ASAP. 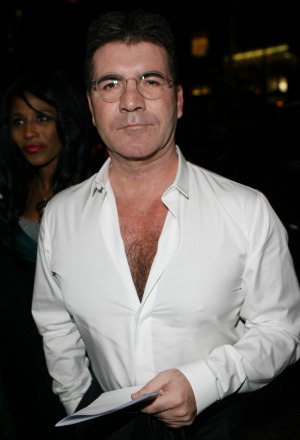 Simon Cowell has found himself in a very messy situation as Lauren Silverman, the woman who will be having Cowell’s first child, has been involved in divorce proceedings with her estranged husband.

Lauren Silverman is around 10 weeks pregnant with Cowell’s first child and is currently getting a divorce from the media mogul’s former friend and her husband, Andrew Silverman.

It has been rumored that Cowell and Silverman had been having an affair for quite some time, with images having previously emerged of the pair last year. However, a source claims this is not true.

“She and Andrew were always invited to things together by Simon, but if Andrew couldn’t go, sometime Lauren would go on her own.”

Shiman also said, ”They were close friends and then one day it turned into something else. This is all fresh. Lauren didn’t plan any of this. It’s not some kind of trick.”

”I know one thing for sure, they are in love with each other. I hope they will get married and be happy forever.”

According to TMZ, Cowell is upset that he has been caught up in the bitter divorce proceedings between the Silvermans, and he’s pressuring her to settle.

Well, was this backlash not expected when Cowell got involved with his estranged friend’s wife?

Insiders have revealed to TMZ that Lauren Silverman will get minimal money from her soon-to-be ex-husband because of their prenup, so any significant cash will come from Cowell himself.

Cowell’s baby mama is also in custody proceedings over her 7-year-old son Adam, and she feels she may have to give too much to end things quickly with her husband and appease Cowell.

The entire situation doesn’t seem to be going anywhere quickly and we are sure that more nastiness is yet to come before anything can be resolved.

We’d love to know what you think about the whole Simon Cowell and Lauren Silverman situation. Tell us in the comments below!