When we see famous businesswomen dressed in the latest designer gowns, wearing millions of dollars in jewels and driving the fanciest cars, we don’t often consider the struggles many of them have gone through. While it’s hard to imagine that any of them could have lived any other way, in many cases they have. Here is our list of businesswomen who started at the bottom before making it to the top. 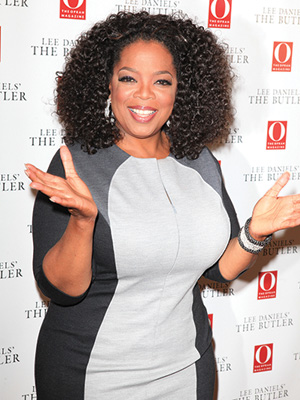 Growing up in a farming community, Winfrey had a troubled childhood. It wasn’t until her move to Nashville that she finally got her big break. While attending Tennessee State University in 1971, she began working in radio and television broadcasting. Her stint in college would eventually lead to Winfrey hosting her own show in Chicago for 25 years. Today, she focuses her efforts on the Oprah Winfrey Network (OWN), a start-up cable network, while continuing to use her career to impact lives on a daily basis through education and charity. 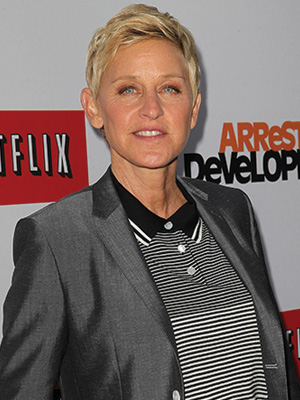 While DeGeneres has always been a natural in the television world, there was something she wasn’t sharing with the world — her sexuality. After announcing her sexuality in 1997, she would go through some rough times before overcoming adversity and becoming one of the most respected, likable and funny talk show hosts on air. Today, with her celebrity presence and humanitarian efforts, DeGeneres continues to inspire and bring hope to others, breaking stereotypes and bridging the gap between the LGBT and other communities in America. 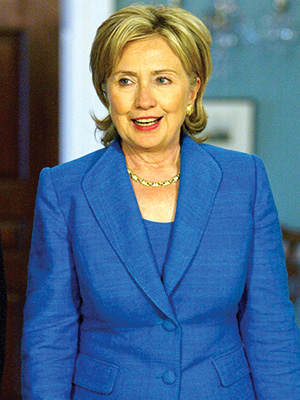 Former First Lady Clinton knows a few things about overcoming challenges and becoming a successful woman in business. While it wasn’t an easy journey, she has managed to keep her integrity and remain true to herself while working in politics, even in the midst of her husband’s infidelity scandal. Today, her experience and story have inspired other women to be leaders in their communities and stay strong despite periods of adversity. 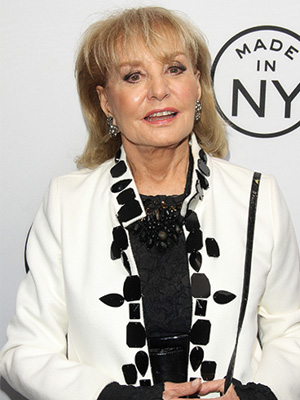 Delivering news has always been a passion of Walters’, but establishing her career as a credible journalist was easier said than done. She began working as a writer and researcher in the ’60s for CBS and NBC before she would eventually be conducting interviews and become a co-anchor in 1974. As her career thrived, she would eventually be named co-anchor of a network evening news program, paving the way for today’s journalists and becoming a true pioneer among women. 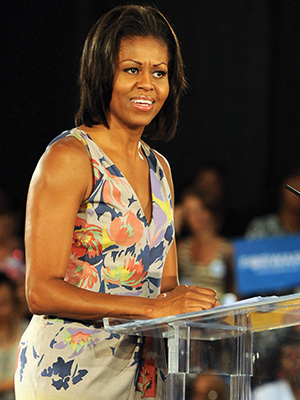 As a successful businesswoman, it’s not easy switching your role, but for Michelle Obama it was necessary. After becoming the First African-American First Lady in 2008, Obama exchanged her seat in the court house for a seat in the White House. While not particularly easy for a woman of such success, Obama made the transition and has since taken on an active role of supporting her husband while advocating for issues that matter to her, like childhood obesity, education and civil rights. Through her exemplary leadership ability, Obama has become one of the most progressive first ladies of our time. 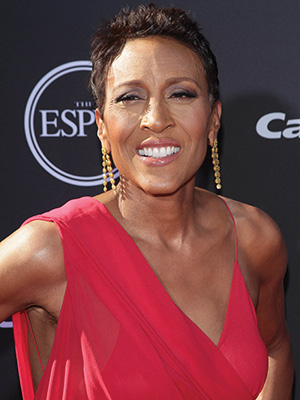 After moving up quickly in the industry, Roberts landed a job with ESPN as a host on SportsCenter. Her talents eventually led her to be recruited as a full-time co-anchor on Good Morning America, a morning news program. But just as her career began to really take off, Roberts was diagnosed with breast cancer in 2008 and was forced to leave the show temporarily. After overcoming the disease and returning to work, Roberts was then diagnosed with a rare blood disease, which was a result of her chemotherapy. With the support of the public, she returned to work and has since been honored for her strength and courage. 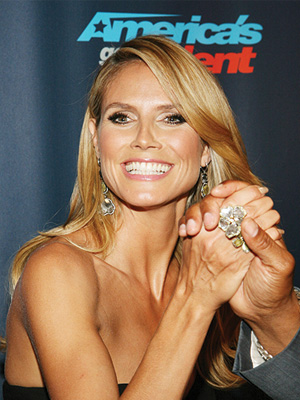 This German model turned mogul was one of the first supermodel/businesswomen. Her success began on the runway, where she became a Victoria’s Secret Angel. After a 13-year stint, Klum took a leap of faith and decided to try her hand at television. While not easy, she began hosting and helping produce Project Runway. The show was so successful that Klum went on to produce a version of the show in Germany before launching her own fragrance line and becoming a designer for Victoria’s Secret Lingerie line, The Body. 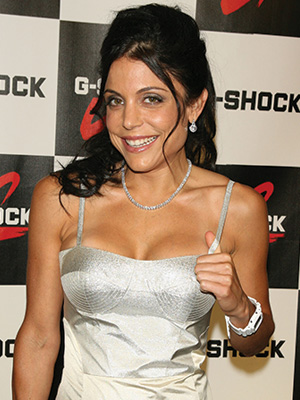 After wrapping up with The Real Housewives of New York, then pregnant and engaged Frankel decided to take a risk, not just in her love life, but in her professional life as well. It paid off. Even after her product Skinnygirl Cocktails failed to take off numerous times, the determined businesswoman never gave up. Sticking with her plan, she eventually was able to manufacture the product and, within months, her life changed forever. Today, the reality star has built an empire for herself and her family, becoming a best-selling author and owner of multiple business ventures. 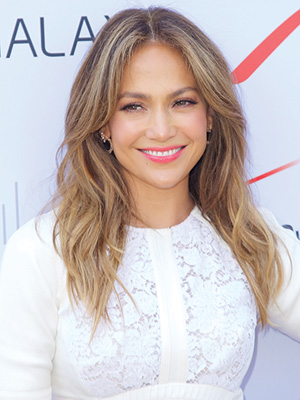 Lopez came onto the television scene after getting a couple television roles in the ’90s. It wasn’t until her role in the 1997 film Selena that the Latin star’s talents really shined. Her successful performance put Lopez at the same caliber of other Hollywood power players and opened up the door for other Latin entertainers. Today, her talent and determination have helped her to establish an empire that includes everything from a television and music career to clothing and fragrance lines. 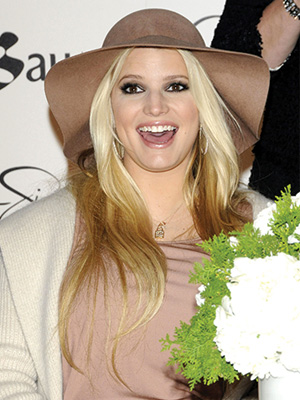 This singer/actress may be the butt of blonde jokes, but there is more to her than just her hair. Her career began in 1999 when Simpson hopped on the music scene. After having three gold and two multiplatinum selling albums, Simpson’s singing career took a backseat. In 2006, the singer would launch her very own line of shoes, handbags, dresses, perfume and other fashion accessories. While many have doubted her ability and intelligence, Simpson continues to capitalize on her growing fashion empire.

What women in business do you admire most? Share your comments below.