Over the years, there have been some incredible stories of women surviving terrifying attacks and circumstances. These are some of the true-life stories of survival of some well-known women. 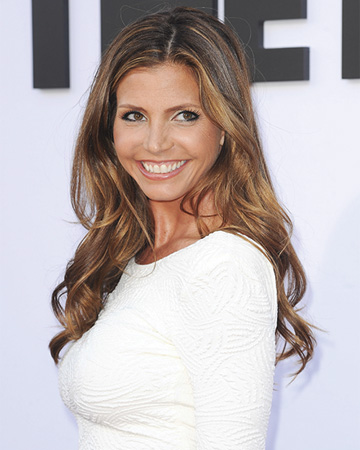 How would you react if your life was in jeopardy or you were being viciously attacked? It’s a question that luckily many of us won’t ever have to answer. However, there are many women who have not only faced that question, but have come out with incredible stories of resiliency and survival. These are the real-life stories of some of those women.

Charisma Carpenter is an actress best known for her roles on Buffy the Vampire Slayer and the subsequent spin-off Angel. What many people don’t know is that Charisma survived a vicious attack when she was 22 years old. She and two friends were swimming on the beach in San Diego when an armed police officer attacked them. Charisma faced him down at gunpoint and survived. Now she is sharing her story as the host of the new television show Surviving Evil, premiering this fall. 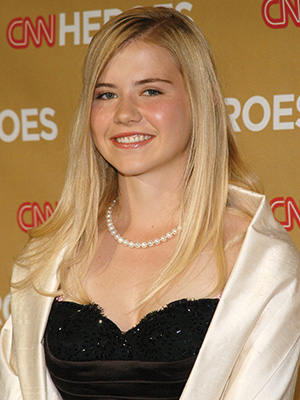 Elizabeth Smart was kidnapped from her bedroom in Salt Lake City, Utah, when she was 14 years old. She was held captive for nine months by Brian David Mitchell and his wife. She was freed when she was spotted out in public with the couple. 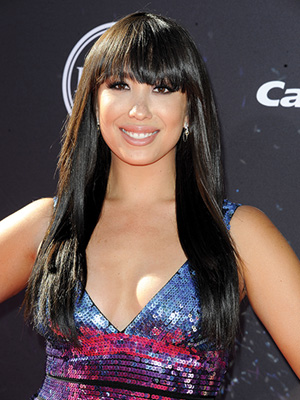 The Dancing With the Stars star survived being molested when she was just 5 years old. She also had two relationships that turned violent. Her story is in finding empowerment on the dance floor to help recover from those experiences.

Jaycee Dugard was only 11 when she was abducted on her way to school in South Lake Tahoe. She was held captive for 18 years by Phillip and Nancy Garrido. During her captivity, she was raped multiple times and ended up giving birth to two daughters. In 2009, she was freed after being out in public with Phillip Garrido and her two daughters and a police interrogation confirmed her identity.

One of the most recent — and riveting — stories of survival was that of Amanda Berry. Berry was held captive by Ariel Castro for 10 years, along with Michelle Knight and Gina DeJesus. She was abducted in 2003 at the age of 16 on her way home from work. Over her captivity, she was allowed outdoors only twice and was raped and gave birth to a daughter. The three women were rescued when Berry was heard screaming for help and neighbors responded.

These are just a few incredible stories of survival that truly showcase the will and resiliency of the human spirit.

Self defense moves that could save your life
Protect yourself: 10 Tips to avoid dating abuse
How to protect yourself from being attacked