Do-gooders — both celebrity and mortal — were honored Wednesday night at the 2013 Do Something Awards! 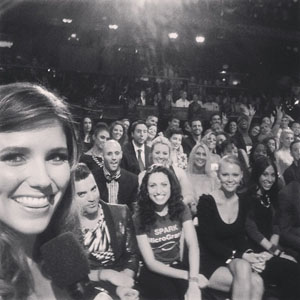 Sophia Bush was the perfect choice to host for the 2013 Do Something Awards. The show honored celebrities for their work, but 25-year-old non-profit founder Daniel Maree earned $100,000 for organizing the Million Hoodies Movement to raise awareness about the death of Trayvon Martin and Florida’s Stand Your Ground law. 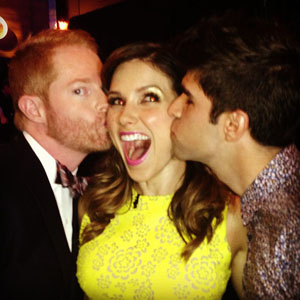 Bush also earned her prize for hosting the show — a kiss from adorable honoree Jesse Tyler Ferguson and his equally-as-adorable husband, Justin Mikita. 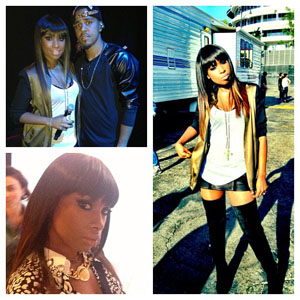 Jennifer Hudson broke down while accepting her Do Something Award for the Julian D. King Gift Foundation, an organization she started in honor of her nephew to provide “stability and positive experiences for children of all backgrounds so that they may grow to become productive, confident and happy adults.”

“Wow, I wasn’t gonna cry but I’m a crybaby, so I can’t help it!” she said, adding a dedication to her late nephew, brother and mother. “It’s one thing to be a celebrity, but it’s another thing to make a change.”

Jennifer Hudson on killer: “It’s not his fault” >> 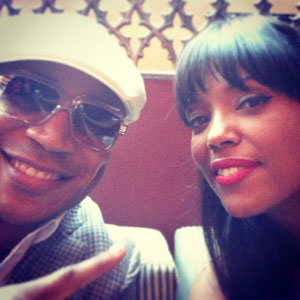 The Talk‘s Aisha Tyler was the ultimate fan at the Do Something Awards. She posed with LL Cool J… 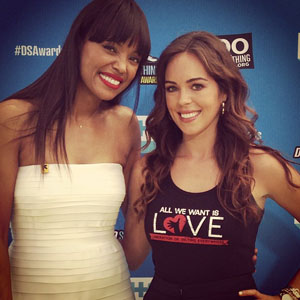 And honoree Jillian Mourning. Mourning, 25, started All We Want is LOVE, an organization dedicated to helping sexual trafficking victims. 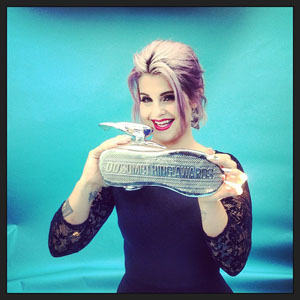 Kelly Osbourne dedicated her 2013 Do Something Award to her brother, Jack Osbourne.

“He’s amazing. He’s unstoppable. It’s like it’s not even there,” she told People of how Jack is dealing with his Multiple Sclerosis.

“He always reminds me that it’s not just him that we’re fighting this race for. It’s the 2.1 million people living with it as well.”

Kelly Osbourne shows off fab manicure… and her huge rock! >>