Cory Monteith may have had a bigger impact than he realized. After his sudden death, a tribute is being planned on a very public stage. 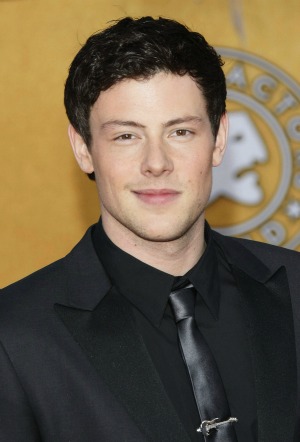 Cory Monteith may not have realized his impact on the world of television, but those he left behind are planning a tribute to the actor’s life and career. The Emmys have announced the tribute will occur during their 2013 show in September.

Monteith died in early July, the result of a combination of heroin and alcohol. His death creates an interesting situation for the Emmys, and Ehrlich admitted he was feeling the pressure of putting together something to honor the actor at the last minute.

“If Cory had passed away in March, we’d have had four months to look at this with a little more perspective,” he said. “The reason we’re getting all of this discussion now is because he passed away two weeks ago. But we are going to deal with it.”

The homage won’t be the full event it may have been if the production had a little more time to plan, but Ehrlich said it would be more than most celebrities receive in the “In Memoriam” section of the show.

Monteith’s tribute will likely surround his accomplishments in TV. It is also bound to be a musical number, since most of his Glee co-workers are musicians. The cast and crew held a private memorial for him in July, and girlfriend Lea Michele will almost definitely be an important part of the tribute. It also helps that the host of the 2013 Emmys will be Neil Patrick Harris, which will make the night full of music.

“If you do a three-hour show with Neil Patrick Harris without music, you should have your head examined,” Ehrlich explained. “He’s our secret weapon. He does it all.”

Ryan Murphy on Lea Michele: She “has been a rock” >>

The 2013 Emmys will have a little of everything, and are also planning a big surprise for fans of TV.

“If it comes through, [it] will really be something,” Ehrlich said. “It surrounds a significant television anniversary. And it doesn’t make any difference if you’re 20 years old or 60 years old, it will resonate.”