Taylor Swift and Ed Sheeran may just be friends, but they have been spending a lot of time together. So what will it take for Swift to realize he could be what she has been looking for all along? 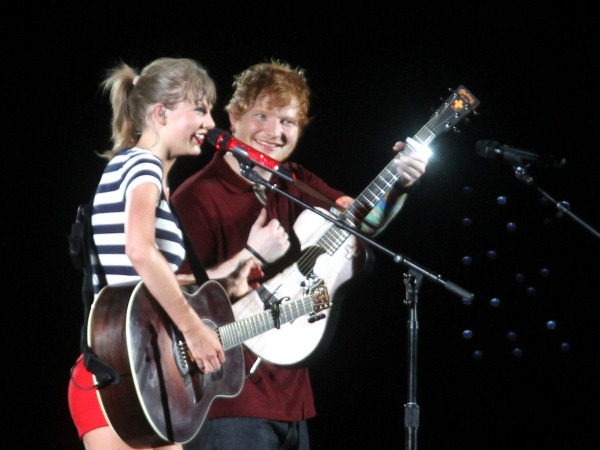 It’s no secret that Taylor Swift has had her trouble with guys, but when will the right guy finally come along? Swift was spotted out again over the weekend with tour mate Ed Sheeran, starting another rumor the two musicians are dating.

Whether the two are dating, or they’re just friends, maybe he’s exactly what she needs. Here are the reasons:

Sheeran was raised in a small town in England, and moved to London in 2008 to pursue his dreams. He later caught the attention of Jamie Foxx and Elton John. 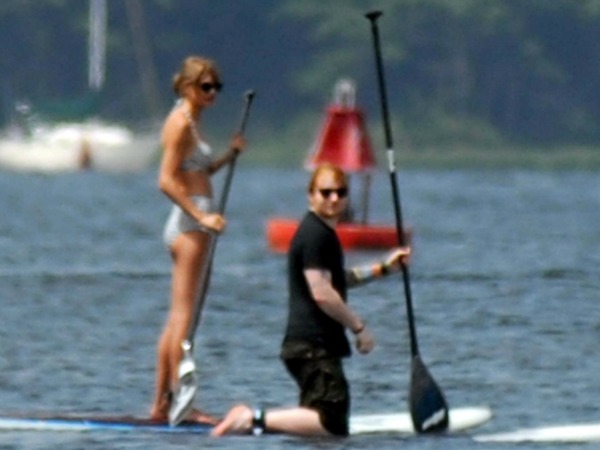 Sheeran was recognized for his music and continues to write songs for himself, as well as some of the biggest musicians in the industry. Swift also got famous by following her dreams and sharing her music. 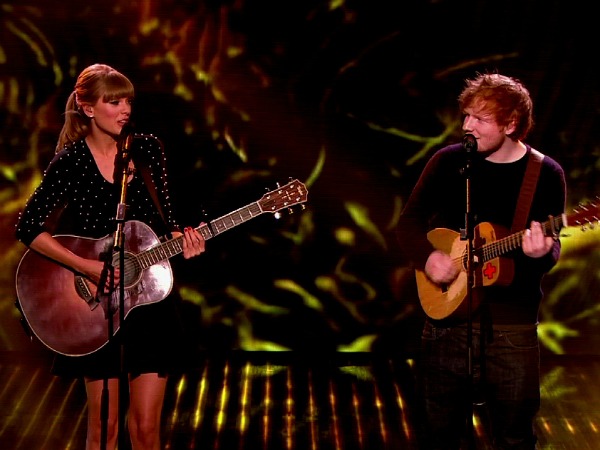 Some of the best relationships come from friendships, and it appears that Swift is happier with Sheeran than anyone else she’s been with for a while. 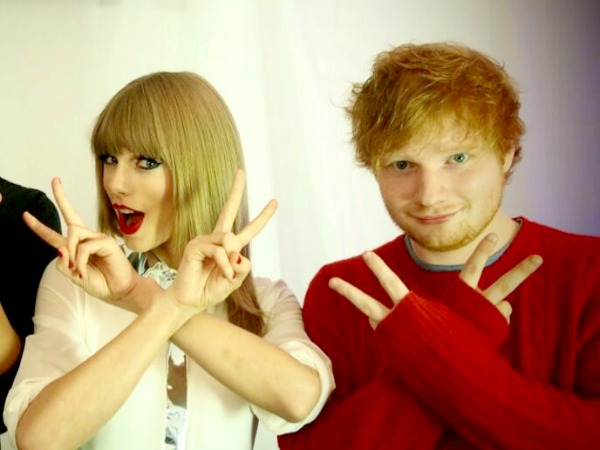 Swift tends to date men way older or boys way younger than her. Sheeran is at least close to her age, just over a year younger than Swift. In comparison, John Mayer is more than 12 years older than Swift, and Conor Kennedy is three years younger (and was still in high school while they were dating). 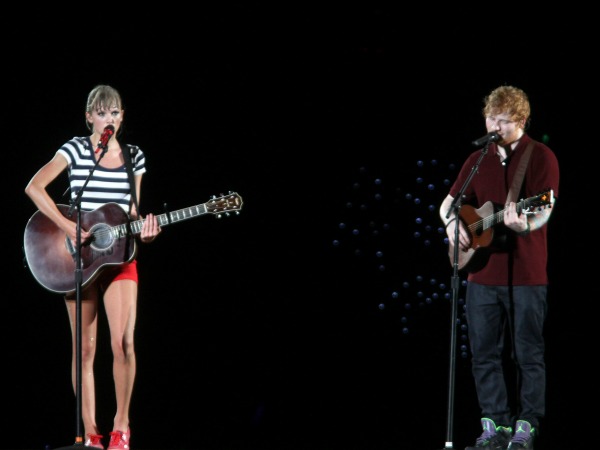 Styles broke Swift’s heart not once, but twice (the first time resulting in the song “Trouble”). Although, ironically, Sheeran has written numerous songs for One Direction, proving his staying power. 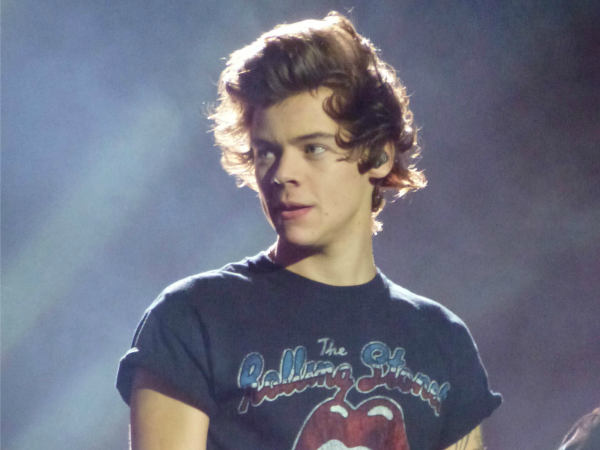 It looks like Mayer may have finally met his match in Katy Perry, but his past relationship with Swift ended in some not-so-nice songs, possibly from both sides. 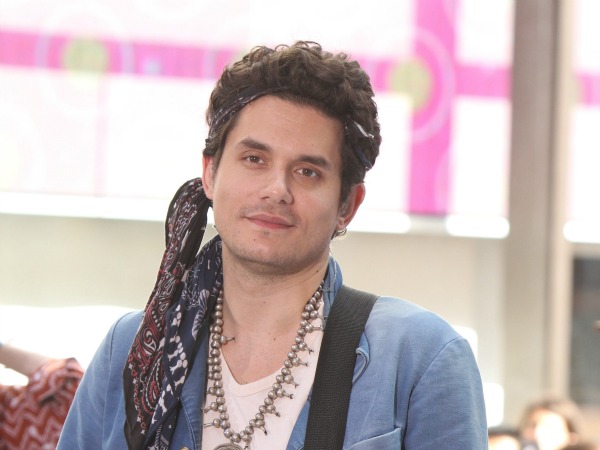 While it seems that Swift would have loved the Kennedy name, it doesn’t seem she could truly be with anyone who didn’t make his own way in the world. 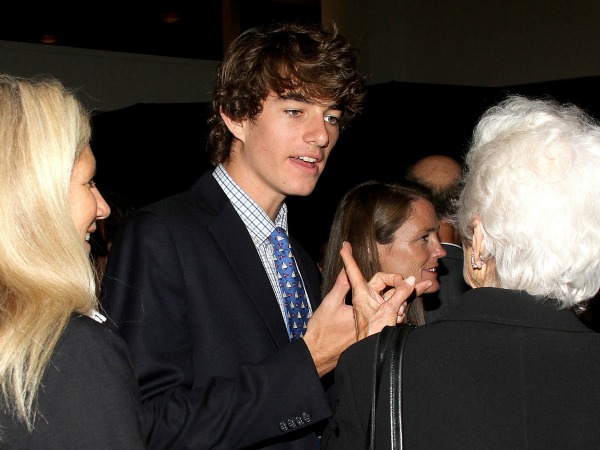 Taylor Swift and Ed Sheeran may have proved they belong together because of this: