Whether you’re enjoying the long, hot days of August out by the water or inside by the air conditioner, a book is an absolutely necessary accessory. Here are four of the hottest new releases in August 2013. 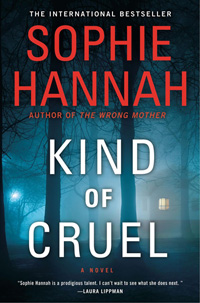 In an attempt to relieve her chronic insomnia, Amber Hewerdine visits a hypnotherapist — even though she is skeptical about such treatment. Two hours later, Amber is arrested in the murder of a woman she’s never so much as heard of. The only hope she has of clearing her name seems to be the words she heard herself say under hypnosis: “kind, cruel, kind of cruel.” Now, the only way Amber can save herself is by figuring out exactly where she heard those words before and why she said them under hypnosis.

The Girl You Left Behind 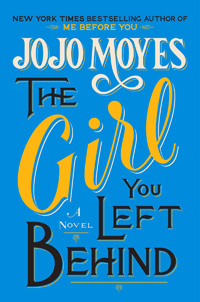 A dual-time period novel set partly in France during World War I, The Girl You Left Behind is a story of love, loss and sacrifice. Sophie’s artist husband goes to fight in the war, but he leaves behind a portrait of her — a portrait that will bewitch a Kommandant when their small town falls to the Germans. In the present day, Liv receives Sophie’s portrait from her husband shortly before his sudden death, and in her grief, she becomes drawn into the story of the portrait and its true owner. Jojo Moyes’ Me Before You was a reader favorite earlier this year, and The Girl You Left Behind, although quite a different story, promises to be similarly beloved. 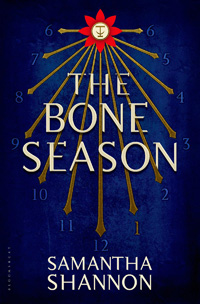 The year 2059 is not a good time to be a clairvoyant. Many of the world’s major cities are under the control of the Scion, a security force that has criminalized mind reading to the point that “voyants,” as they are called, are guilty of treason simply by existing. When dreamwalker Paige Mahoney is arrested, she finds there is actually a power in the world more sinister than the Scion: the alien creatures who control the clairvoyant prison in what was formerly Oxford and who find clairvoyants very useful as soldiers in their army.

Claire of the Sea Light 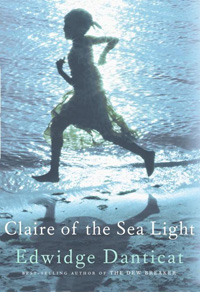 Edwidge Danticat is the award-winning Haitian-American author of Krik? Krak!, The Dew Breaker and Behind the Mountains. Her newest book, Claire of the Sea Light, follows the story of a father and daughter in Ville Rose, Haiti, and their struggle to survive without Claire’s mother, who died in childbirth. Claire’s father struggles with whether to keep his daughter or give her to a local shopkeeper who lost her own child and could offer Claire a better life. On her seventh birthday, Claire’s father finally makes the decision to give her up, only to find that Claire has disappeared.