The Real Housewives dish out plenty of drama, but they also, unwittingly, provide excellent examples of what makes a business work. They took the hard knocks, and we’re a little more enlightened for it. 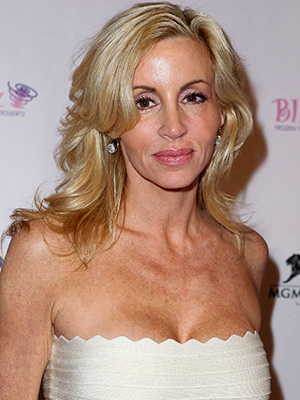 The biggest drama of The Real Housewives of Beverly Hills happened offscreen when Camille Grammer‘s divorce played out for the world to see. The housewife watched helplessly from Beverly Hills as her famous husband, Kelsey Grammer, flaunted his (really young) mistress on the streets of Manhattan.

The divorce that followed was public and bitter, but Camille held it together. The mom of two continues to work and also stays fit and active, and she spends as much time as she can with her children. But she has no intention of getting involved with another television personality.

“I didn’t want to be with anyone who’s in the business,” Camille told SheKnows after her divorce was finalized. “I needed a break from that.”

It’s good advice for business owners, too. Keeping your personal and work lives separate is a smart way to avoid unwelcome drama.

Be flexible in negotiations 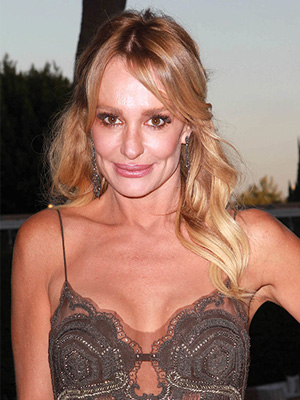 When Barbara Walters asks you for an interview, you know you’ve arrived. The beloved newswoman wanted to sit down with The Real Housewives of Beverly Hills star Taylor Armstrong to talk about the suicide of her estranged husband, Russell Armstrong. Unfortunately, the two women were unable to come to terms.

Taylor was willing to be interviewed only if her long list of demands was met. She indicated that she was unwilling to discuss her participation on the show, her spending habits, her husband’s sexual orientation and other important facts that may have impacted Russell’s decision to end his life.

By digging in her heels, Taylor lost out on perhaps the biggest publicity opportunity she’ll ever encounter. Likewise, in business, it’s important to weigh your wants and needs. Before you enter a negotiation, be clear about where you’re willing to bend and when you’ll have to walk. 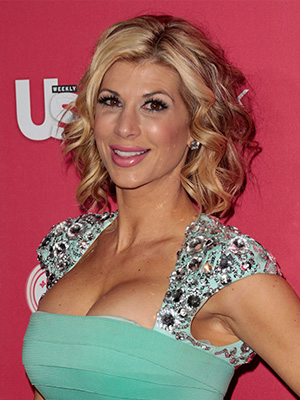 The Real Housewives of Orange County takes “keeping up with the Joneses” to a whole new level. News leaked that Alexis Bellino had demanded a pay increase from Bravo, which immediately sent up red flags that she and husband Jim were having money problems.

The wealthy couple are without a house. Alexis claims that it lost its value, so she and her husband sold it to pay cash for a new home. Troublemaker Tamra Judge, however, wants fans to believe that the Bellinos transferred their house to a business loan and filed bankruptcy on the business loan. Huh?

When it comes to private financial matters, keep them just that: private. And while many entrepreneurs use personal funds to start up a business, it’s best not to lose the house over it!

Learn from your mistakes 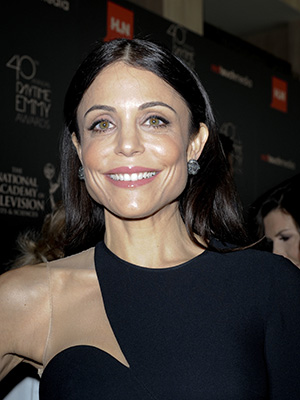 Bethenny Frankel was a single gal when she joined The Real Housewives of New York City. Before long, the ambitious entrepreneur met Jason Hoppy, and Bethenny’s fan base grew to support two spinoff reality shows: Bethenny Getting Married? and Bethenny Ever After…

Fans were mesmerized by Bethenny’s new little family — she and Jason welcomed daughter Bryn together — but the marriage (Bethenny’s second) just didn’t have staying power.

The split has been less than amicable, and Bethenny is ready to put it behind her.

“Whatever I’m going through now, I’m certain that I’ll learn something from it,” she told People in May. “When the clouds pass, I will figure out what the silver lining was.”

The lesson? Learn from your mistakes, make adjustments and move forward on a different path.

Bethenny Frankel’s inspirational leaders in career and at home
10 Apps entrepreneurs must have
Ladies on the go: Quick breakfast, lunch & dinner ideas