Fantastic Fest has announced the first round of films in this year’s program. Leading the pack is Keanu Reeves’ Man of Tai Chi, which is sure to be a big screen knockout. 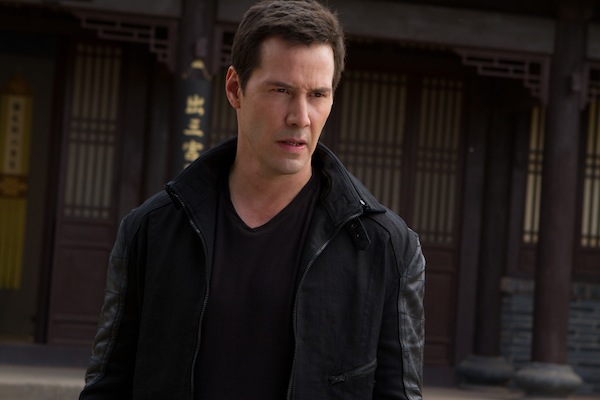 If you’re a fan of action, fantasy or horror, Fantastic Fest was made for you. The annual film festival has released its first wave of titles for this year’s event. It will also host the red carpet premiere of Keanu Reeves‘ Man of Tai Chi.

The film marks Reeves’ directorial debut and is loosely based on the life of friend and stuntman Tiger Chen. Reeves not only directs but also stars in this multilingual action film.

Fantastic Fest founder and creative director Tim League is more than happy with their current roster.

“Every year we scour the globe for the freshest and craziest genre films,” he says. “This first incredible selection of films gives a small taste of the fun, but I can assure you there are lots of surprises yet to come. 2013 should be remembered a vintage year for Fantastic Fest.”

Check out the lineup below:

Fantastic Fest will run Sept. 19–26 in Austin, Texas, at the Alamo Drafthouse Lakeline.