They might have nannies, maids and other extra help that the average mom can’t afford, but that doesn’t mean celebrities have it easy when balancing kids and careers. We can learn a little something from each of these celebrity moms who are trying to manage it all.

Bethenny Frankel is mom to a 3-year-old daughter, Bryn Casey. She’s also a reality TV star, successful author and very savvy businesswoman. She started the company Skinnygirl Cocktails in her kitchen after coming up with the idea for a low-calorie margarita. She designed and marketed the product and got it on the shelves, and Skinnygirl quickly became a worldwide sensation. Frankel sold the company to Beam Inc., reportedly for around $100 million.

Frankel is sassy and fun, and she isn’t afraid to speak her mind. We are going to see a lot more of her soon, as her new daytime talk show, Bethenny, premieres on Sept. 9. 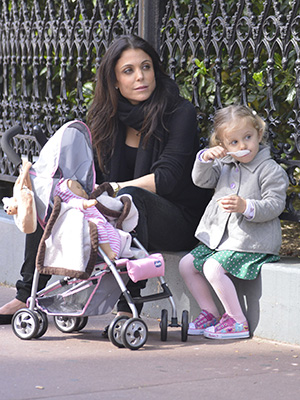 Jessica Alba has two beautiful daughters, Haven and Honor. In addition to being a mom and an actress, Jessica is also an author, activist and entrepreneur. In 2012, she created The Honest Company, which delivers eco-friendly, effective and affordable products directly to your doorstep. How does she manage it all? She sticks to her schedule to allow herself some “me” time and space to get things done. Her kids are in bed at 7:00 p.m. every night.

“I’m big on schedule,” she told SheKnows back in March. “The schedule is in the book. It’s when I can hang out with Cash [Warren] or return that email or have dinner with friends.” 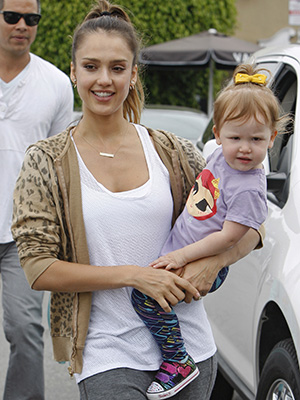 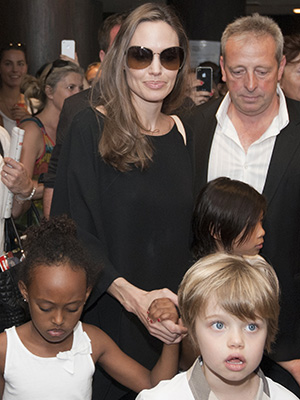 She’s an actress, director, philanthropist, screenwriter and author. Plus, Angelina Jolie is the mother of six. Yes, she has a team to help her out (and Brad Pitt, too, of course) but you have to admire how much Jolie is out and about with her kids. And when it comes to humanitarian efforts, she doesn’t just hand over the money — she’s out there living it. Jolie uses her celebrity status and public profile to promote humanitarian causes around the globe. She’s established a number of charitable organizations, including the Maddox Jolie-Pitt Foundation — which promotes community development and environmental conservation in Cambodia — as well as the Jolie-Pitt Foundation, which aids causes worldwide. She has gained considerable recognition for her humanitarian work, particularly for more than a decade of service as a United Nations High Commissioner for Refugees (UNHCR) Goodwill Ambassador.

In recent months, Jolie has been in the spotlight because she had a preventive double mastectomy to avoid developing breast cancer, bringing to light information about the BRCA1 and BRCA2 genes and proactive measures that women can take to help avert the disease. 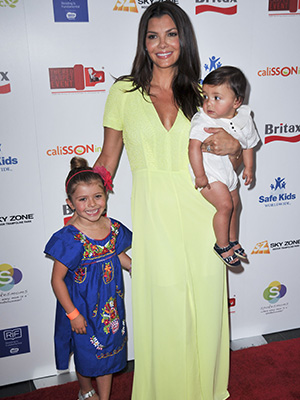 Ali Landry is a former Miss USA, actress and model. The mainstream media first took serious notice of the brunette beauty as the “Doritos Girl” in her 1998 Super Bowl commercial. That was a long time ago, but these days she’s still as beautiful as ever. She’s also a mother to three children — two sons and a daughter. Landry also works with the charitable organization Safe Kids Worldwide to help prevent childhood injuries.

Despite her celebrity status, Landry is just like the rest of us in many ways. In 2006, she and Alison Sweeney started a Hollywood mom’s club for celebrity moms to get together and talk motherhood over potluck dinners. La La Vazquez and Denise Richards were also members of the group. We don’t know if the potluck meet-ups are still going on, but it’s a lesson to all of us — even celeb moms need some “me” time with their BFFs.

Bethenny Frankel’s inspirational leaders in career and at home
10 Apps entrepreneurs must have
Ladies on the go: Quick breakfast, lunch & dinner ideas