During Vikings‘ visit to Comic-Con, you could cut the brotherly love with a butter knife. But how long will it last? 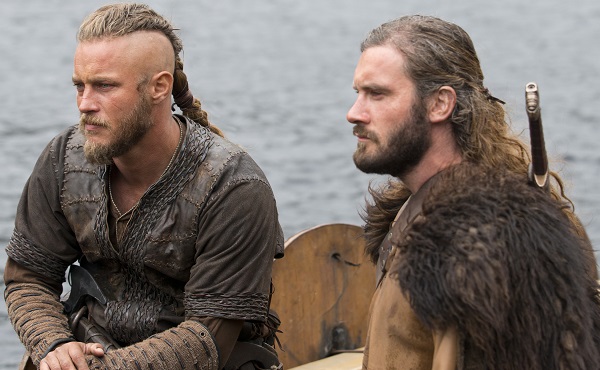 The first season of History’s Vikings often took our breath away. The scenery was gorgeous, the fighting and their lifestyle were gruesome and the relationships were intense. How does that translate to offscreen chemistry? The cast seems pretty bonded. But for how long?

When SheKnows met the cast of Vikings at Comic-Con, we were surprised at just how close they seemed. Travis Fimmel, who plays Ragnar and Clive Standen, who plays Ragnar’s brother Rollo, sat with us first. Just like brothers, they had each other’s backs. Fimmel was surprisingly quiet and red-eyed, and Standen was quick to come to his defense.

As bad as we felt for Fimmel, we were also thrilled to know History already has them hard at work on the second season. 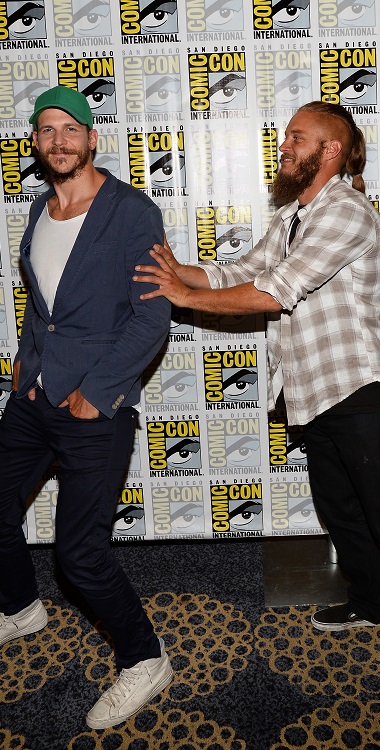 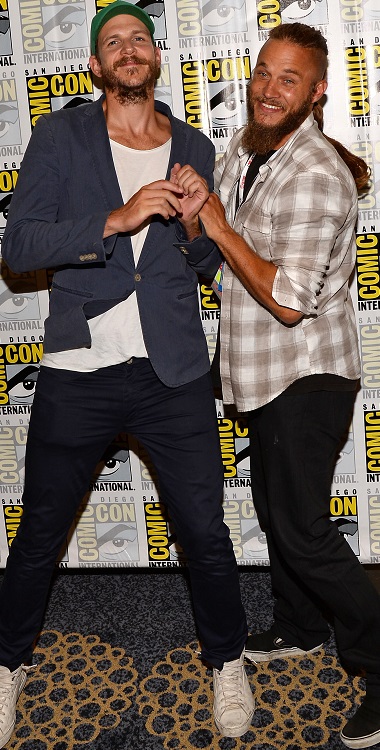 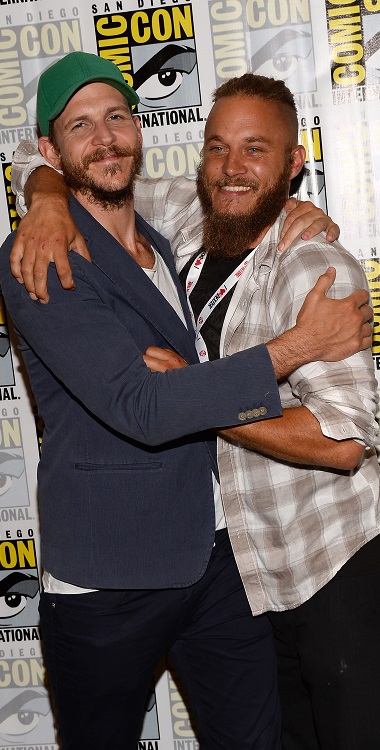 Despite their off-camera bond and the shared history between Ragnar and Floki and Ragnar and Rollo, will that bond remain in Season 2? Based on the new teaser, that seems highly unlikely. Take a look at all the bloodshed.


SPOILERS ahead: As if the fact that Ragnar and Rollo are facing off isn’t enough to make you worry, did you notice whose head appears to get thwapped off? If Rollo or his men slay Floki, things will only get uglier. Why do you think Floki seems to be targeted? Is Rollo jealous of Floki’s relationship with Ragnar… or is this just typical Viking brutality?

Standen gave us a little insight that, in retrospect, has us quite concerned.

“What you’re going to see in Season 2 is going to be devastating for certain people,” Standen said. “And some people may not come out alive because of the actions Rollo takes.”

GASP! If the Season 2 teaser isn’t overly dramatizing things and Floki is a goner, will you be crushed? We will.

Want more TV news? Our newsletter has got you covered! >>