Chris Brown has recently pleaded not guilty for an allegation of hit-and-run and the singer’s legal battles won’t be ending anytime soon.

Chris Brown has been in trouble with the law again, the singer has just pled not guilty after being charged for an alleged hit-and-run accident. 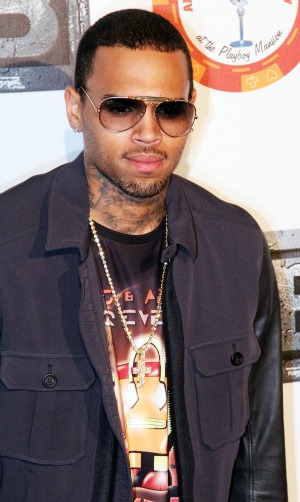 The singer had his five-year probation recently revoked and appeared in a Los Angeles court on Tuesday, Jul. 23.

Brown denied the accusations of being in the wrong following a minor car accident that occurred in May.

Brown is alleged to have left the scene after smashing into a woman’s Mercedes-Benz two months ago and while the victim did not press any charges — it is ”required by law” for the judge to revoke the 24-year-old singer’s probation.

The singer also faced the lesser charges of driving without a valid license and proof of insurance. However, these charges were dismissed in court on Tuesday.

Brown now has two weeks before he has to turn himself in for booking. He will be required to go to a police station for the booking, as well as to get a new mug shot taken since he was never arrested on the day of the alleged incident.

The headaches are not over for Chris Brown, as he will be required to reappear in court again on Aug. 15 in relation to the hit-and-run case, which could lead to jail time for the singer.

The R&B singer also faces a separate probation violation hearing, which stems from his 2009 case of assault against his ex-girlfriend Rihanna, a source told gossip website TMZ.com.

It doesn’t appear that the singer’s issues with the law will be disappearing any time soon, ironic that he has a track titled Don’t Judge Me then?