Pop culture gets the royal treatment: Kimye and more 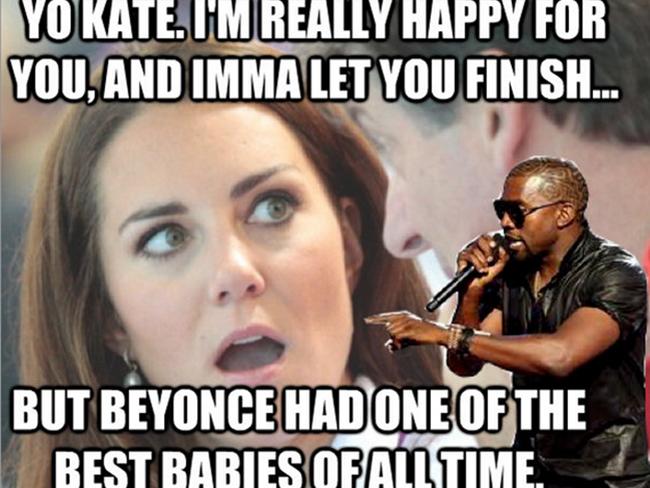 Well, we can’t say we didn’t see this one coming. It has become the meme for all occasions — just insert the latest trending event. But, admittedly, this particular scenario works really, really well. 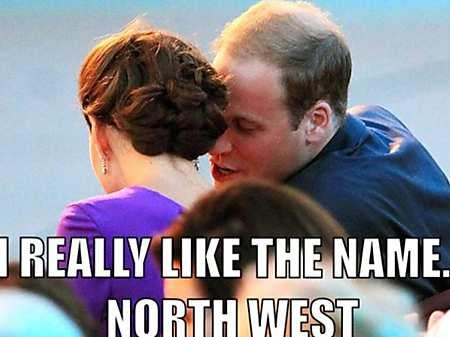 Kanye wasn’t the only one getting the jabs. His girlfriend, reality TV’s queen bee, got her fair share of meme mockery in the form of jokes about she and Kanye’s own little (oddly-named) bundle of joy. 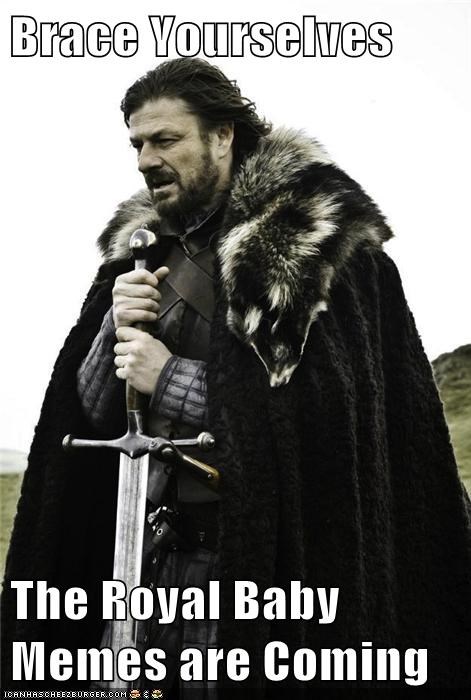 You’re tellin’ us, Imminent Ned! Game of Thrones’ resident doomsayer warns us about all manner of events, catastrophes and occurrences, so we found his caveat particularly credible. 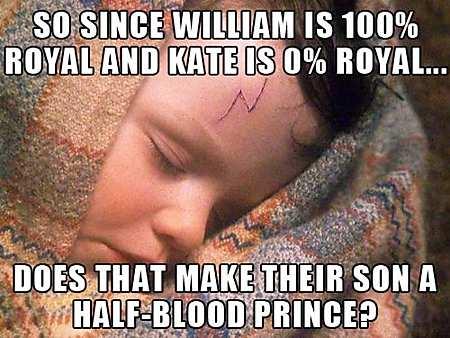 What is the royal baby going to look like? Will he have Will’s eyes? Kate’s hair color? Who cares?! This Harry Potter-inspired meme asks the question that should reign supreme. 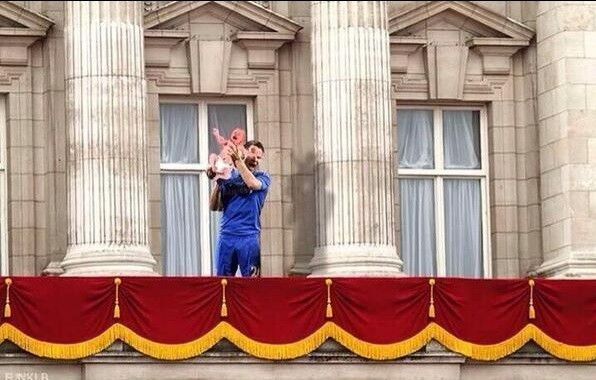 An entire meme campaign was created around John Terry in 2012 after Chelsea won the UEFA Champions League Final — he’s taken part in the fall of the Berlin Wall and the triumph of Rocky Balboa, among others — so it only seems right he make a cameo with the royal baby. 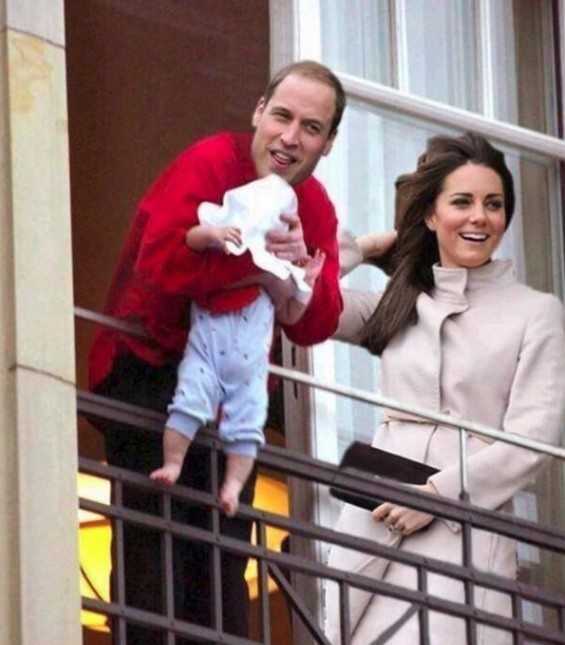 Well, you just can’t have a famous baby and not have a meme featuring the kid dangling over a balcony Jacko style, can you? Hey, it might be inappropriate, but it still made us chuckle.

Up next: More royally funny memes about the royal baby >>