Percy Jackson and his chorus of Greeky teens are back for another odyssey of Olympic proportions. Prepare for a marathon of mythical sea creatures and one really hungry Cyclops. 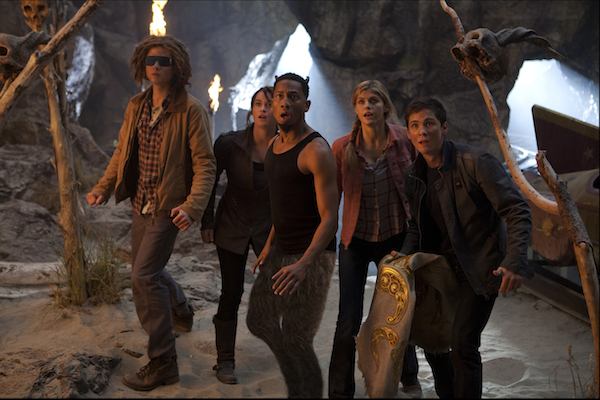 Percy Jackson (Logan Lerman) is the son of the Greek god Poseidon, ruler of the sea. Percy and other “god spawn” live safely at Camp Half-Blood, high in the mountains and protected by an invisible, magical shield (think TV’s Under the Dome).

When their dome begins to deteriorate, Percy — along with his Cyclopean half-brother Tyson (Big Love‘s Douglas Smith), his best friend and satyr Grover (Brandon T. Jackson) and a demigod daughter of Athena named Annabeth (Alexandra Daddario) — are sent on a quest to find the mythical Golden Fleece, which is thought to be hidden in the terrifying Sea of Monsters, also known as the Bermuda Triangle. 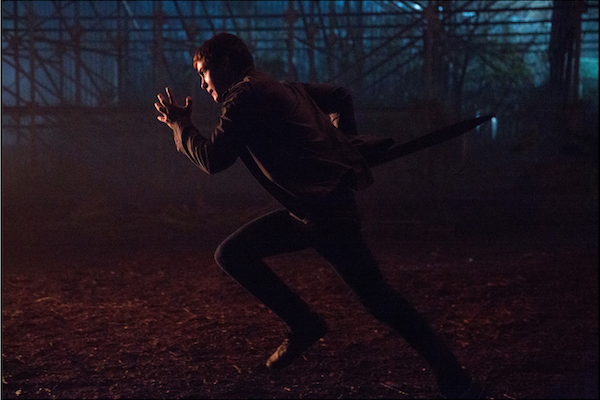 When our young heroes Percy, Grover and Annabeth begin their journey, they take a ride in a taxi that has three women drivers who share a single eyeball. This is a very clever take on the Greek myth of the Graeae, three sisters who shared one eye and one tooth among them. 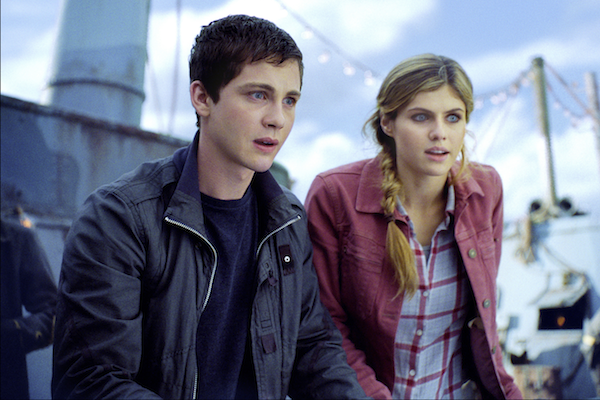 This is a kids’ movie through and through, but it has plenty of fun creating modern takes on the classic Greek myths and legends. Stanley Tucci plays the god Dionysus as a wine aficionado, and Anthony Head plays the most believable centaur (half man, half horse) I’ve ever seen on film. Percy and his buddies even take a ride on a hippocampus, an aquatic horse sent to them by Poseidon himself.

It may even be fun for your older kids to take note of the fantastic creatures in the movie and google them afterward to discover their origins.

Bottom line: Percy Jackson: Sea of Monsters is the perfect way to introduce your children to the amazing world of Greek mythology. However, it may be too scary for kids under the age of 6.

Run time is 106 minutes, and there are no extra scenes after the credits.