Hometown dates were a few episodes, and we saw Zak W. get sent packing back to Dallas, Texas – and the limo ride home with the dramatic ring toss was not pretty! After tonight’s “The Men Tell All” episode, it’s time for the final three to shine. What do we think is going to happen?!

It’s all down to these three: 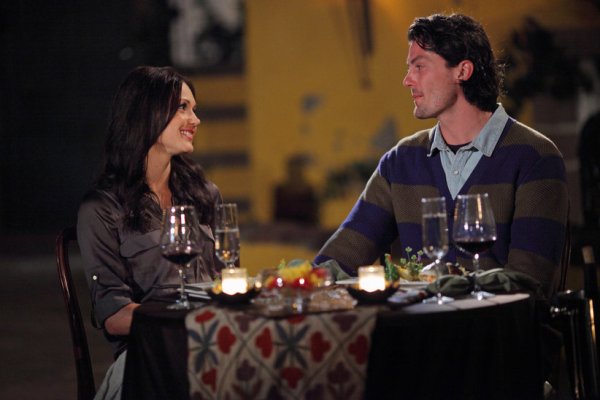 Brooks: The long-haired guy from Salt Lake City who snagged the very first one-on-one date in Hollywood. Des has even admitted to falling in love with him to host Chris Harrison. But does he feel the same? She always says on camera how they “just get each other.” We love that! But he is the only one who hasn’t said those three magical words. We just hope he doesn’t break her heart. 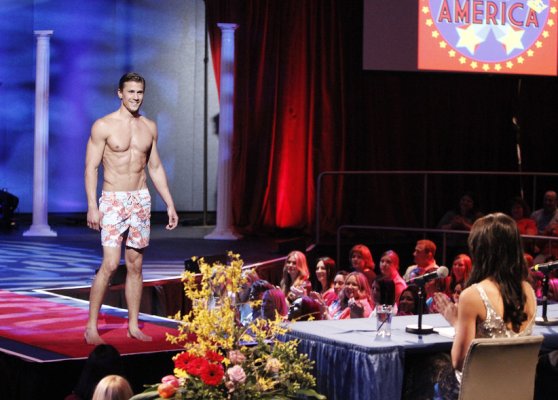 Drew: The sweetheart, marketing specialist from sunny Scottsdale, Arizona. He stole our hearts when opening up about his dad’s alcoholic past and especially when introducing us to his special-needs sister. We are thinking Des, however, may just be “in lust” with him. When asked about who is the best looking or has the best body — she always says Drew’s name. But is there more to it than that? Only time will tell. 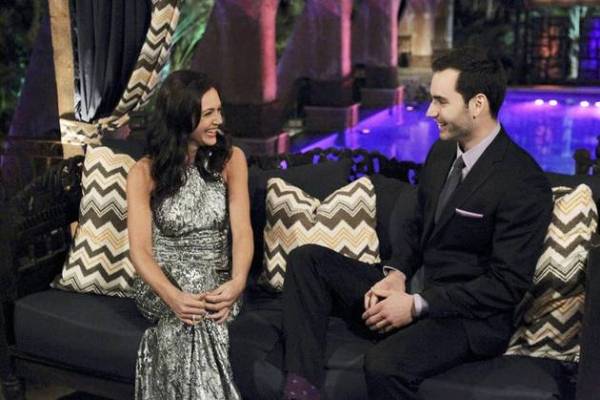 Chris: The 6’4’’ sensitive poet from Oregon. Did you know he was drafted in 2007 by the Chicago Cubs?! We do like a man in a good baseball uniform. Although Des always talks about how Chris is marriage and husband material, we’re not sure if she means for her. He is reliable and kind — but do they have that spark? We’re not so convinced.

We all know that little card that’s placed on the dinner table. It reads a little something like this: “If you choose to forgo your individual rooms, please use this key to stay as a couple in our fantasy suite.”

Let’s be honest, 99 percent of the time, the couples choose to forgo those individual rooms. And I am sure that these three men will follow The Bachelor & The Bachelorette history.

So what’s all the drama?

The preview for the “Fantasy Date” episode shows everyone in tears, including Desiree crying to Chris. He gently squeezes her hand and says, “I’m sorry.” Desiree responds by saying, “I never thought this is where I would be. I just want to go home, to be honest.”

Our thoughts: Desiree is one of the first bachelorettes to so openly admit on camera that they are in love with one contestant and prefer him over the others. Her mind and heart has always been set on Brooks being the one in the end.

The tears could maybe be for one of two reasons:

1) She doesn’t feel like Brooks is as into her as she is with him. This seemed to be a problem before the hometown dates, and perhaps he still feels the same way — unsure.

2) Desiree is a very genuine and sweet girl. She could be crying simply because she knows she wants one particular person and feels bad for breaking the hearts of the other two men.

Our predictions for the finale on Aug. 5th

Our prediction for the final two: Brooks and Chris

Our prediction for the winner: Brooks

Our prediction for the new Bachelor: Zak

So, who do you think the winner will be?