With the world holding its collective breath in anticipation of the birth of Prince William and Kate Middleton’s bundle of joy, we got to wondering what Prince William’s cousins are up to while they’re in a baby holding pattern. What we learned may surprise you. 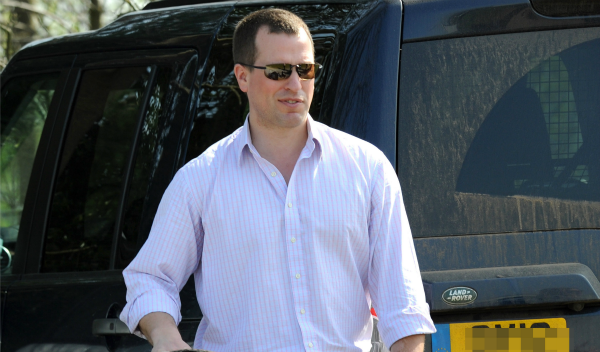 Peter and Zara Phillips, children of Prince Charles’ sister, Princess Anne (yes, he has a sister) don’t get a lot of attention in the States. But across the pond they generate plenty of press. Handsome Peter, the Queen’s oldest and purportedly favorite grandchild, keeps a low profile, thanks in part to his mother rejecting a royal title for Peter and his sister, Zara. Prince Charles’ nephew keeps busy with his own children, Isla and Savannah. Recently he took time out to tell CNN that Prince William and the Duchess of Cambridge will make “great parents.” 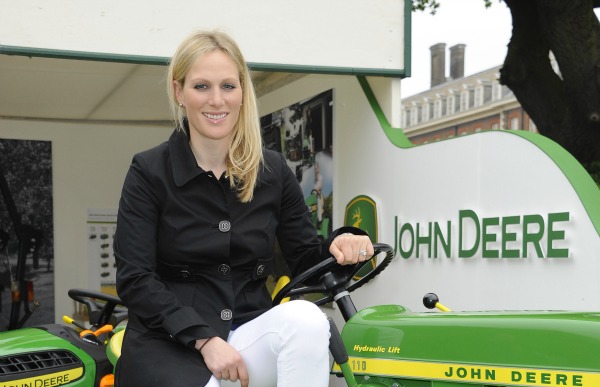 Zara Phillips has been making baby headlines of her own. The gorgeous royal, who won a silver medal in the 2012 summer Olympics on the horse trials team, announced her pregnancy in early July and said that she will continue to ride horses for the time being. Her little tot will be 16th in line to the throne and born sometime in early January 2014.

How will we learn of the birth of the royal baby? >> 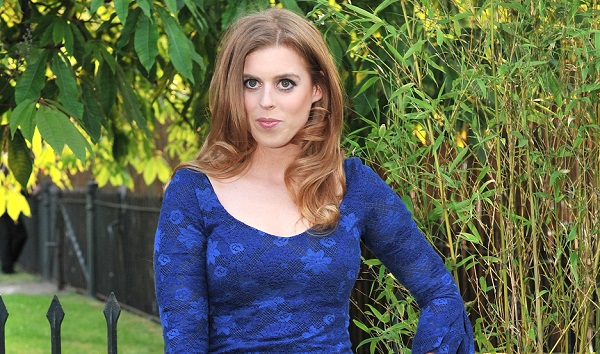 Princess Beatrice has much more of a public profile than her aforementioned cousins. The oldest daughter of Prince Andrew and Sarah, Duchess of York, has been partying it up while waiting for the latest member of the royal family to arrive. There’s much speculation about the 24-year-old’s love life — Express reports that Princess Bea cozied up to a mystery man mid-week, while the Huffington Post reported that Princess Beatrice was sans boyfriend earlier in the week. Perhaps this kind of scrutiny, which pales in comparison to the microscope that Prince William and Prince Henry have grown up under, is precisely why Princess Anne rejected royal titles for her children. 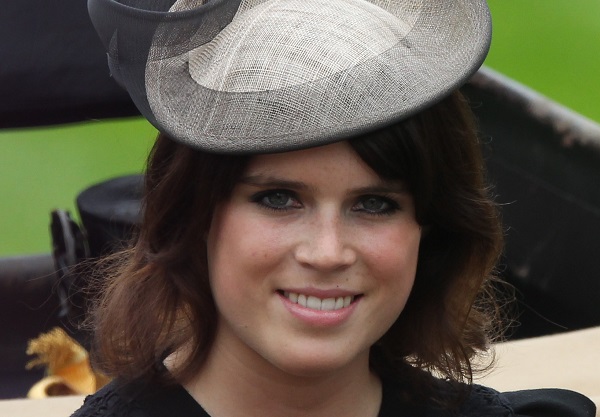 Princess Eugenie, Princess Beatrice’s younger sister, is going to cut ties with her royal duties and head to the States, according to the Daily Mail. In October Princess Eugenie is headed to work at a prominent auction house in New York, which will be setting up a branch office in London. After the birth of William and Kate’s baby, Eugenie will slip from sixth to seventh place in line for the throne. 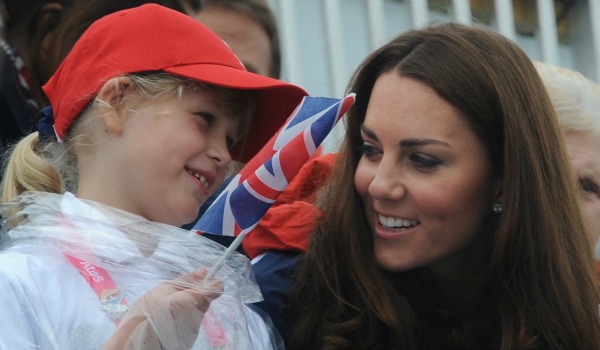 Lady Louise and her brother James, Viscount Severn, are the children of Prince Charles’ brother, Prince Edward, Earl of Wessex and the youngest of Prince William’s first cousins. Lady Louise is just 9 years old and an adoring fan of her newest cousin by marriage, the Duchess of Cambridge (she was a bridesmaid at William and Kate’s royal wedding). The precious royal is typically seen at horse and sporting events. She is ninth in line for the throne, and like most little girls is probably especially eager for the latest addition to the royal family.