Harvard University understands the cultural relevance of hip-hop. So much so, that they’ve created a fellowship named after one of the genre’s biggest stars. 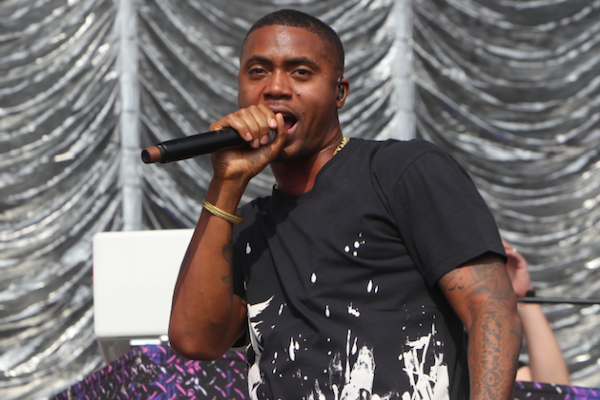 Hip-hop artist Nas is a veteran in the music industry. Since releasing his debut album Illmatic in 1994, he’s been described as one of the greatest lyricists of all time. His music has cross-cultural appeal and has influenced millions. That’s why Nas was the go-to guy for Harvard University’s W.E.B. Du Bois Institute’s latest honor.

According to the Los Angeles Times, Nas is the namesake of the Nasir Jones Hip-Hop Fellowship. It’s a joint effort between the school and the Hip-Hop Archive.

They want to “seek projects from scholars and artists that build on the rich and complex hip-hop tradition; to respect that tradition through historically-grounded and contextualized critical insights; and most important, to represent one’s creative and/or intellectually rigorous contribution to hip-hop and the discourse through personal and academic projects. “

In other words, they want to blend hip-hop, education and culture in its purest form. Fellows could produce an array of projects such as performance pieces, album work or manuscripts. So what does Nas have to say about the honor?

“In my roller-coaster of a life, I’ve endured good and bad for sure, and I’ve truly been blessed to have achieved so much through art in my short life thus far,” Nas said. “But I am immensely over-the-top excited about the Nasir Jones Hip-Hop Fellowship at Harvard. From Queens, NY,  to true cultural academia.”

For nearly 20 years, Nas has been a beacon in hip-hop and, thanks to this fellowship, he’ll continue to be for years to come.