It comes as a shock, but it looks like Adam Levine is finally ready to settle down. But who is the girl who finally convinced him to tie the knot? And who were some of the girls who tried?

It’s a sad day in America. Adam Levine is officially off the market! The singer and Voice judge announced he and on-again, off-again girlfriend Behati Prinsloo are engaged.

Levine and Prinsloo first began dating last year, but she was only one of his many, many former girlfriends (hookups, etc.). Levine recently joked about his “manwhore” period, but it looks like it may have only ended days ago. 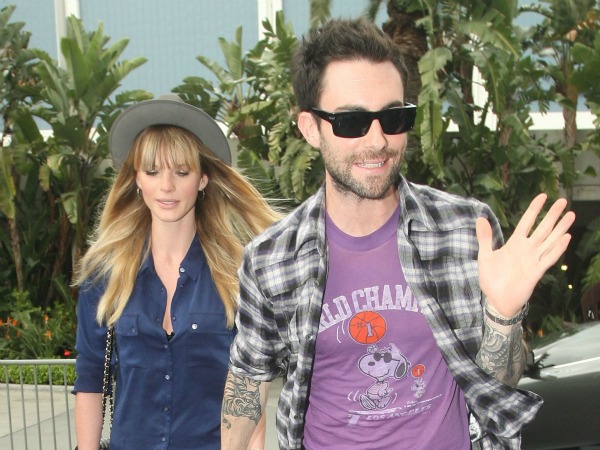 Levine sure likes his models. Anne Vyalitsyna and the Maroon 5 frontman dated for two years before calling it quits in April 2012.

“Adam and I have decided to separate in an amicable and supportive manner. We still love and respect each other as friends. I wish him all the best,” Vyalitsyna said at the time. 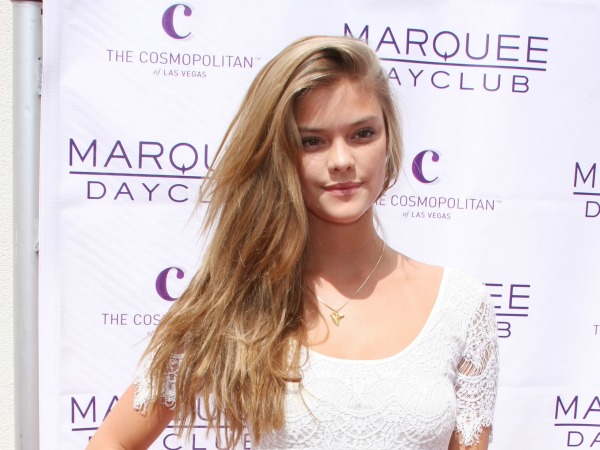 Yet another model, Agdal and Levine were seen together (out on a beach in Mexico) as recently as June 24, 2013.

Back in 2009, Levine and Cameron Diaz were spotted out together and rumored to be dating. He also appeared on an episode of SNL earlier in 2013 with Diaz. 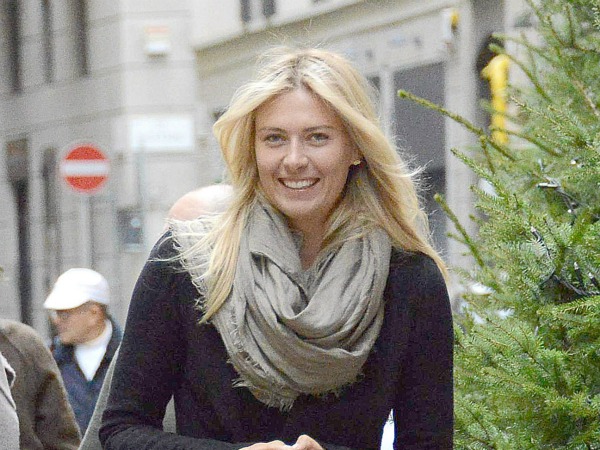 Maria Sharapova and Levine were said to have dated back in 2007, which started a controversy when Levine was quoted saying Sharapova was bad in bed. But Levine later told Perez Hilton he never said it. Even if they did date, the gossip lasted longer than any relationship ever did. 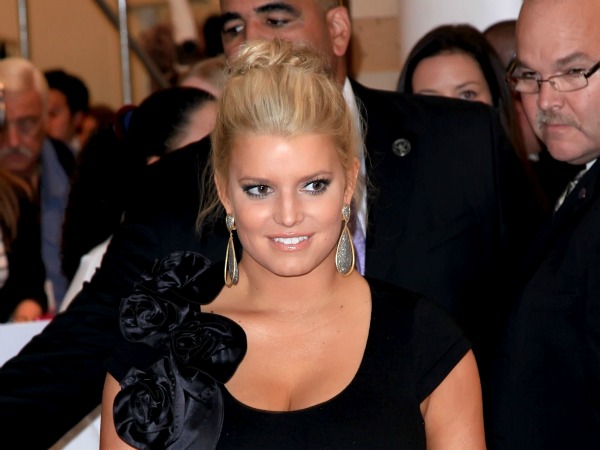 According to Elle, Levine and Jessica Simpson dated in 2006, just after her divorce. The break-up (by Levine) was brutal, reportedly happening over text message.

It looks like Levine’s “manwhore” days are over, but the engagement isn’t such a surprise if you’ve been listening.

“I want to probably be married at some point,” Levine told Oprah back in June. “I don’t feel pressure to get married. I think that when it’s time, it’s going to be obvious and I’m going to do it and I’m going to really enjoy it.”