Going to Comic-Con for the first time? Been going for years? Check out a few tips that will make your trip to the convention more enjoyable either way. 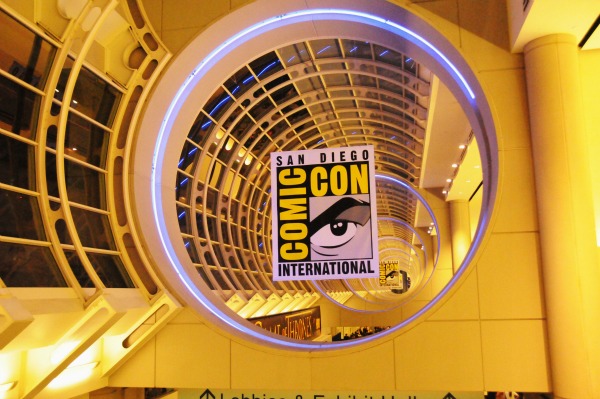 Comic-Con is nearly here and whether you’re a newbie going to the convention for the first time, or a veteran who has been going for many years, there are some things you should know before stepping foot in the convention hall. Check out some of the do’s and don’ts of Comic-Con below.

This is an important one, kids. The food at Comic-Con (at least the stuff you can get within the convention itself) is like bad carnival food — at twice the price. But hey, if you’re into paying $10 for a stale hotdog, then go for it. Otherwise, you might want to bring your own snacks, or visit one of the hundreds of restaurants located in the Gaslamp Quarter that surrounds the convention center.

Does this really need to be said? Okay, for those who didn’t grow up being taught manners — line cutting is mean and underhanded and just don’t do it. Some people line up for hours (if not days) to see their favorite panels and they don’t deserve to get cut by someone who jumped in at the last second. Not cool.

Don’t ask for a hug at a panel

Actually, you can do this one if you want — if you’re looking to be booed at by a crowd of thousands. If that’s your game, then yeah, have at it and go ahead and ask for a hug from one of the panel members when it’s your turn at the microphone. If not, then just remember that people want good questions so they can hear their favorite stars talk and tell funny stories. So stick to asking a cool question and you’ll be fine.

Don’t mix up your fandoms

Walking up to someone in a Stormtrooper costume and holding up your fingers like Spock while telling them to “Live long and prosper,” is a big no-no. Unless, of course, your intention is to have him turn his laser rifle on you — then go for it. There are a lot of fandoms running around the Comic-Con halls, so it might be good to brush up on your Klingon or your Potter-verse before heading out.

There are a lot of goodies that can be bought at Comic-Con and, if you’re going there for the first time, you might find yourself overcome with the urge to take home everything that catches your eye. If you want to keep yourself from crying over your credit card bills come fall, it’s probably best to leave the plastic at home and only bring the amount of cash you’re willing to spend.

Do wear a costume if you want 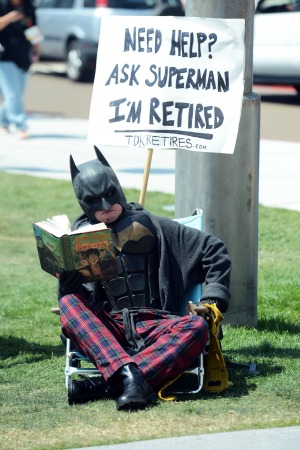 It doesn’t matter what fandom you’re into or what size body you have, when you walk in the doors of Comic-Con you’re with family. Everyone is welcome and all are encouraged to let their geek flags fly proudly. So if you want to wear that sexy Princess Leia costume, go for it. If your costume is particularly good or bad (or funny), do be prepared to be asked to stop for a lot of photos.

Do remember to shower

Comic-Con can get a little insane and there is so much to do there that it is literally impossible to do it all. But just because you’re trying to make every single panel on your wish list, don’t let that be an excuse to let all of your personal hygiene go out the window the entire time. No one wants to sit next to a stinky person for five hours in a panel room.

Do wear comfy clothes and shoes

The convention center that houses Comic-Con is the size of an airport and just getting from one end of the dealer’s room to the other can be an expedition of epic proportions. So if you’re not planning to dress up in a costume, you might want to opt for comfortable shoes and clothing. Your feet will be thanking you after the third day.

Do make friends in line and panels

Even if you travel to Comic-Con with a group of people, there is still a chance that you could end up alone some of the time you’re there. With so many different types of activities going on in so many different places, people are bound to split up. When this happens, be sure to make friends with the people you run into in the lines and panels. That way, when you need to make a bathroom or food run, you’ll have someone to watch your stuff.

Do embrace the crazy

Comic-Con is four days (five, if you count preview night) of pure insanity. If you let the craziness of long lines and massive crowds get to you, you’re going to be miserable. The best thing to do is embrace the crazy and just let it wash over you. Do that and you’ll end up having the time of your life.

Peter Jackson and The Hobbit 2 are skipping Comic-Con >>

Got any do’s and dont’s of your own for Comic-Con?