George Zimmerman has been cleared in the death of teenager Trayvon Martin after a Florida jury found him not guilty of both murder and manslaughter. 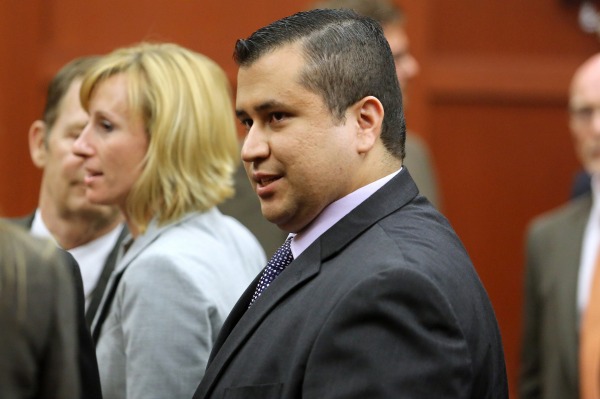 Almost a year and a half after Trayvon Martin was killed while walking home from a convenience store holding nothing more than a bag of candy, his admitted killer George Zimmerman has been found not guilty of murder.

The neighborhood watchman never denied killing the teen but maintained that he shot Trayvon in self-defense after a confrontation on the street turned violent.

While Zimmerman himself has yet to address the press about the jury’s decision, his brother spoke with Piers Morgan.

“Now the jury has spoken, and we are exonerated as a family,” Robert Zimmerman Jr. said. “And more importantly, George is exonerated.”

Trayvon’s father, Tracy Martin, expressed his shock over the jury’s decision on Twitter just minutes after the verdict was handed down, writing, “God blessed Me & Sybrina with Tray and even in his death I know my baby proud of the FIGHT we along with all of you put up for him GOD BLESS.”

Martin continued: “Thanks to everyone who are with us and who will be with us so we together can make sure that this doesn’t happen again… Even though I am broken hearted my faith is unshattered I WILL ALWAYS LOVE MY BABY TRAY”

The jury could have convicted Zimmerman of second-degree murder or manslaughter, the latter an option that was just added Thursday.

“We are outraged and heartbroken over today’s verdict,” he said in a statement. “We stand with Trayvon’s family, and we are called to act.”

“I’m thrilled the jury kept this tragedy from becoming a travesty,” he told the press, calling the prosecution of his client “disgraceful.”

“But it makes me sad that it took this long, under these circumstances, to finally get justice.”

Stay up-to-date with the latest news — subscribe to the SheKnows Entertainment newsletter! >>