See all the amazing photos and read the insider details on Halle Berry and Olivier Martinez’s Saturday wedding in a quaint French village. 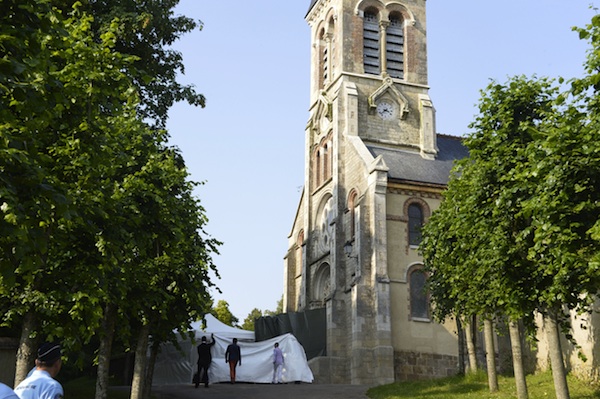 Halle Berry and Olivier Martinez are married! Berry wed Martinez just hours ago in small ceremony in the chapel on the grounds of the Château des Condé in Vallery, France.

Halle Berry jets off to her Saturday wedding >> 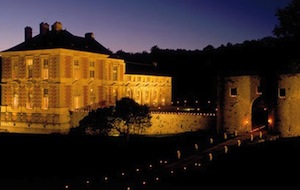 The wedding location was remote, in a town of just 500 people. Halle and Olivier are through to have said their vows first in a private civil union. The couple immediately followed their civil union with an intimate religious ceremony at the historic chapel.

As for the party? The Hollywood couple went super glamorous and romantic with a reception at the Château des Condé itself. 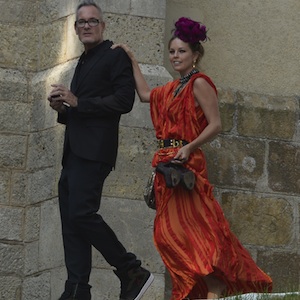 The castle, located in the Burgundy region in France, is gorgeous and was beautifully lit up earlier this evening. It’s now 4:00 a.m. in Vallery, and no doubt Berry and Martinez are counting down the hours until their honeymoon.

The two actors began dating in 2010. Berry shocked fans when she accepted Martinez’s proposal that year.

Berry had been adamant she would never marry again — her marriage to model Gabriel Aubry had ended in ugly accusations, and she’d said she just couldn’t take the plunge again.

Halle Berry’s rep confirmed the now newlywed couple is expecting their first child together: “We can confirm that Halle Berry and Olivier Martinez are expecting a child. We will not be commenting on or confirming any additional details.”

Halle has a 5-year-old daughter, Nahla, with her second ex-husband.

Halle and Olivier left their wedding reception in a vintage white sports car.