Kristen Wiig parties hard in this summer’s Girl Most Likely. The actress plays a down-on-her-luck playwright looking for a way out. SheKnows has an exclusive clip featuring Wiig and Glee’s Darren Criss. 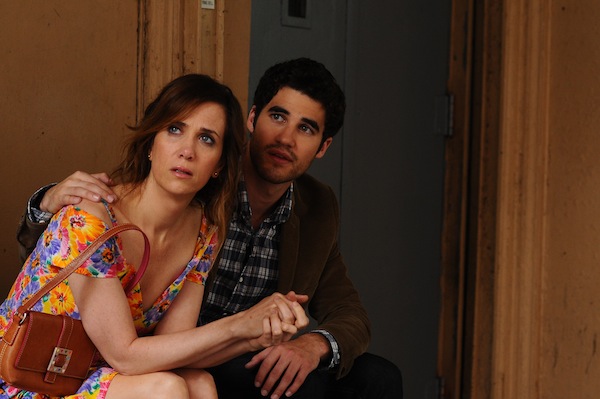 Prepare to see Kristen Wiig and Darren Criss like you’ve never seen them before. Both actors star in the upcoming film Girls Most Likely. Wiig plays a 30-something who’s forced to start over once her career hits the skids. And who wants to start from scratch that late in the game? No one.

Imogene (Wiig) is a New York playwright, who’s gone from being the next big thing to old news. When both her professional and personal lives take a hit she has to bite the bullet and move in with her mother (Annette Bening). Back in New Jersey, she lives in close quarters with her mom, little brother (Christopher Fitzgerald) and a young man called Lee (Criss).

She also has to deal with her mother’s new lover (Matt Dillon), who rubs her the wrong way. Despite Imogene’s reservations, she has to face her roots and embrace her family history. In the following clip, her and Lee go out for a night on the town. They end up at a club where the reluctant Imogene becomes the life of the party.

Check out the exclusive clip for Girl Most Likely below: 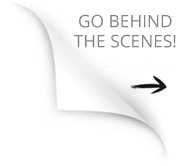 Will you be seeing Girl Most Likely this summer?