Dustin Hoffman talks in an interview with AFI about how his perceptions about women were changed when took on the role of Tootsie. 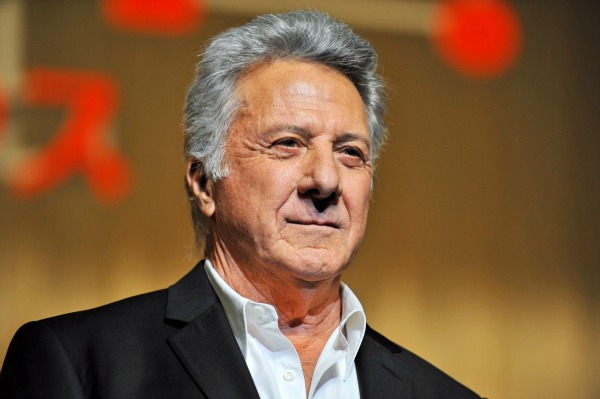 Though the video was posted more than six months ago, an interview with Dustin Hoffman has recently gone viral. In the clip from AFI, Hoffman spoke about taking on the role of a man pretending to be a woman for the 1982 film Tootsie and how it changed his view point on women forever.

In the emotional video, Hoffman talked about how the film Tootise was born from one question: “How would you be different if you had been born a woman?”

Before Hoffman agreed to do the film, he said that he asked Columbia to spend the money for makeup tests. He was adamant that he didn’t want to do the movie unless he could actually pass as a woman. Hoffman wanted to be able to walk down the streets of New York dressed as a woman and not have people say, “who is that freak?” He never wanted people to have to suspend their disbelief.

Once they did the makeup tests and Hoffman saw himself as a woman on screen, he was surprised at the way he looked. “I was shocked that I wasn’t more attractive,” he said.

So he went back to the makeup artists and said, “Now make me a beautiful woman. Because I thought if I was going to be a woman, I would want to be as beautiful as possible.”

Another shock came when the makeup people told him “that’s as good as it gets.” They had made him as beautiful as they could.

It was at that point that he “had an epiphany” and went home and started crying to his wife. He told her that he had to make the film and when she asked him why, he gave an answer that has now touched the world:

“Because I think I’m an interesting woman when I look at myself on screen and I know if I met myself at a party, I would never talk to that character because she doesn’t fulfill, physically, the demands that we’re brought up to think that women have to have in order to ask them out,” Hoffman revealed. “There are too many interesting women that I have not had the experience to know in this life because I have been brainwashed.”

After taking a moment to compose himself, Hoffman’s final words in the interview were perhaps the most poignant. Speaking of the film, he said, “That was never a comedy for me.”

What did you think when you saw the video interview? How did it affect your own point of view on the perceptions that are forced on us about beauty?