Randy Travis has undergone heart surgery in a bid to save his life, his family confirmed. 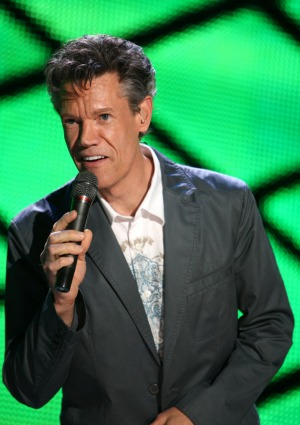 Travis, known more in recent years for his drunken brushes with the law than his award-winning music career, was listed in critical condition upon his admission to the medical facility.

“We have been told he has had surgery. Our prayers are going out to him because my husband just had a heart attack last year, so it is in their family,” Travis’ sister-in-law Teresa Traywick told People. “Their mother passed away at an early age with her heart, so it is like these boys are following right in their footsteps. My prayers are with them. That’s all I can say right now.”

The singer’s condition following surgery, thought to have taken place Monday, has not been released.

Travis’ rep confirmed his dire illness yesterday, saying the 54-year-old is “suffering from complications of recently acquired viral cardiomyopathy,” an illness in which the heart becomes “enlarged, stiffened and/or thickened,” according to WebMD, and can cause heart failure and fluid backup into the lungs.

Despite the problems of the past few years, Travis seemed to have turned over a new leaf and was touring again after releasing a new single, “Tonight I’m Playing Possum,” in tribute to his friend the late George Jones. His shows this week have been canceled.