Jennifer Aniston and Justin Theroux recently have been spotted together on a shopping excursion, squashing rumors that the couple may have been having relationship troubles. 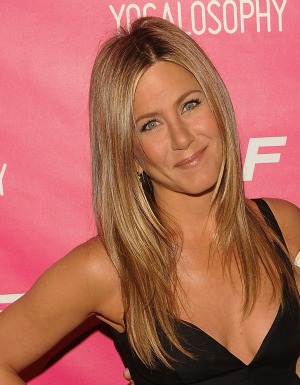 Jennifer Aniston and heartthrob Justin Theroux were seen shopping together in Los Angeles recently. The couple were rumored to have been having troubles last week because they both want to live in different locations.

It was refreshing to see the pair enjoy some retail therapy as they looked at home decor and clothing stores during their shopping excursion that resulted in the purchase of several things.

The items were no doubt for their recently renovated mansion in Bel Air, California — they’ve been remodeling the 8,000-square-foot mansion for several months.

The Hollywood couple, who announced the news of their engagement in August 2012 after just 15 months of dating, were reported to have put their wedding plans on hold in May and have not been spotted regularly in public since, which caused speculation about their relationship troubles.

According to Radar Online, it was reported that the couple were having trouble with their relationship and put their wedding on hold because Theroux enjoys the lifestyle in New York City, while Aniston likes the more open landscape of Los Angeles.

“The tabloids are ridiculous,” said a source. Aniston and Theroux “have busy lives, but they know how to make it work and how to ignore the media,” the source said.

The pictures of Aniston looking cool and effortlessly chic while shopping alongside her fiancé suggest that the couple are still happy although the wedding may still be postponed for some time. As Aniston told E! News in April, she had not chosen a wedding dress and that a lot of preparation and planning still had to occur before their upcoming nuptials could proceed.