If Troy wanders off from the study group, can Abed still exist? 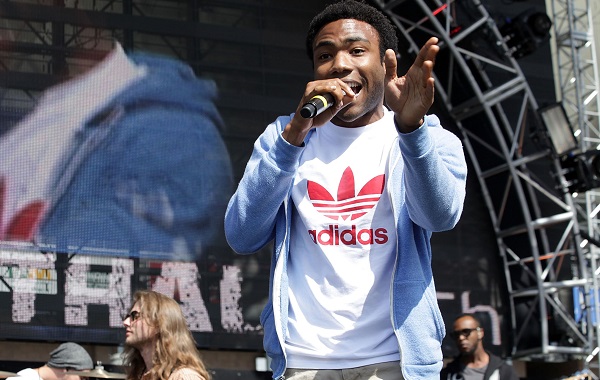 Tragic news! Donald Glover has decided to drastically reduce his time on Community. Just how bad will it get? Reports are claiming we’ll only see Troy at five of the upcoming 13 study groups. Not cool.

To Glover’s defense, he has a lot going on right now. A few years ago, he released his debut album with Glassnote Records under the “guise” of Childish Gambino. His music saw fairly decent success, but Glover refused to abandon the Community ship. He hung on, probably for the sake of his fans who no doubt bought a large chunk of his records.

As Community‘s fate seemed uncertain, Glover held on to the hope that it would survive. And survive it did. Still, the funnyman is also a gifted musician and it’s time he spent more time focusing on his musical endeavors. We want more from Childish Gambino.

We can’t help but wonder, though: Can Abed exist without Troy?

Just in case you missed the Community Season 4 finale: We’ve got your back >>

Furthermore, Community staple Chevy Chase left the show in November. We won’t see him at all during Community‘s fifth season. With the complete absence of Pierce and Troy’s near-disappearance, can the show survive for a Season 6? Only time will tell.

There is a silver lining to Glover’s leaving, though. To a certain extent, he won’t be making a complete disappearance from television. He is in developments for a semiautobiographical sitcom. If it comes to fruition, it sounds like he’ll be taking on the starring role in the show. Sure, it’s not Troy. But it’s something, right?

Do you live for TV? Just sign up for our newsletter already! >>