As you watch some of Hollywood’s funniest comedians, can’t you just imagine what they were like in high school? They were the kid that made going to school worthwhile, and they were the same kid that every teacher wanted to string up (mostly because the funny kids were smarter than they were!). If these class clowns went to your school, who would get your vote for “best sense of humor?” 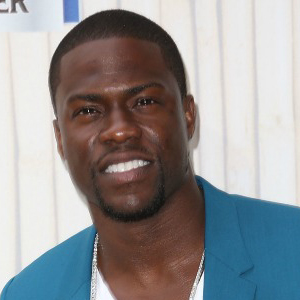 This fast-talking funnyman has been compared to Eddie Murphy and Richard Pryor, and with good reason. Hart cracks us up when he hits the big screen or hops onstage, but he wasn’t always such a hit with folks. When he got started in the Laff House in Philadelphia, he was booed off the stage more than once, and at one point someone threw a piece of chicken at him. But Kevin learned to do what all successful comedians do — turn his misfortune into self-deprecating humor. We have to imagine that Kevin’s been making his friends laugh since before anyone knew who Kevin Hart was, and was a shoo-in for the “best sense of humor” category. We didn’t go to high school with him, but we do get to see him in his newly released stand-up documentary Let Me Explain. 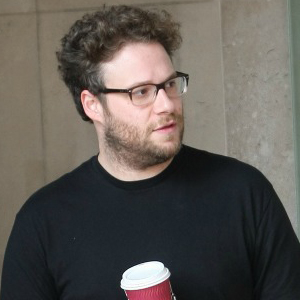 Seth didn’t quite graduate from high school, but if he had, he would have definitely brought home the “best sense of humor” certificate. Sure, he may have been a little too stoned much of the time to be awake, but when he wasn’t high, he was likely hilarious. The lines in his movies, which he typically writes, tend to take genital humor to a place that’s incredibly wrong but delightfully humorous. How much better would your high-school pep rallies have been if you sat next to Seth and got to hear all his snide comments about the coach and the jocks?

Kevin Hart sounds off on the Paula Deen controversy >> 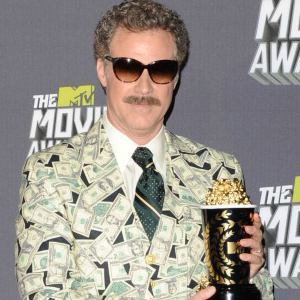 It should come as no surprise that Will Ferrell was a class clown in high school. School staff put Will’s humor and energy to good use by letting him read the morning announcements over the PA, which he did in several different voices. In college the fun continued. Will started standup a bit early by dressing as janitors and other characters and pulling the pop-in on classes. He’s been making us laugh ever since with ridiculous characters on SNL (more cowbell, anyone?) and his far-fetched movie characters. You know that under Will’s senior picture in his high school yearbook it said, “Voted best sense of humor and most likely to star on SNL.” 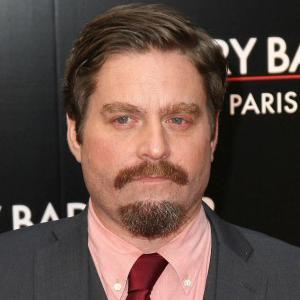 Zach Galifianakis had to have been the weird, hairy guy in high school who sat at the back of the class muttering under his breath. Don’t you wish you had paid attention to what he said? Because now we’re listening and Zach is one of the most innovative comedians of our time. Most of us grew to love Zach as Fat Jesus in The Hangover, and he was one of several reasons we ran out to watch The Campaign. Now we’re addicted to his internet “talk show” Between Two Ferns — his platform for asking celebrities really awkward questions. Does it get any better than when Zach, in his legendary dry way, asks Bruce Willis if he ever thought any of Bruce’s movies would be “too good?” Love, love, love. Zach would have been a top contender for the “best sense of humor” trophy. 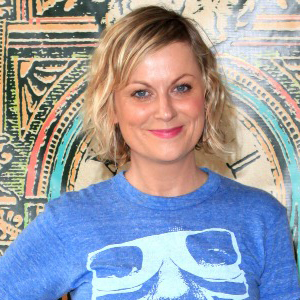 Like Will Ferrell, Amy got her start on SNL, has starred in Baby Mama with the equally hilarious Tina Fey and is now the star of her own mock-documentary Parks and Recreation. We can only imagine what Amy was like in high school, but we’re sort of imagining the girl who thumbed her nose at convention, rolled her eyes at all the drama queens and made fun of kids who got on everyone’s nerves. We can also see her pulling a harmless prank or two and then pretending like she had nothing to do with it. Poehler seems like a girl’s girl — someone who’d make an excellent friend while making you split at the seams laughing. How could she not get a “best sense of humor” nod? 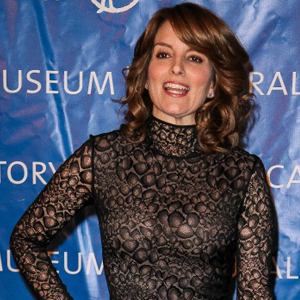 Amy Poehler’s co-conspirator and SNL alum Tina Fey was probably the girl in high school who mocked the mean girls and teachers to their faces and they didn’t even know it. The girl can deliver the funniest lines without cracking a smile. Remember the infamous “what’s their story” game she played with co-star Steve Carell in Date Night? “That’s amazing, Jeremy, but I’m going to go home now and fart into a shoebox.” That is some classic stuff right there. We would have wanted to be Tina’s bestie in high school, so naturally we’d have given her our “best sense of humor” vote. 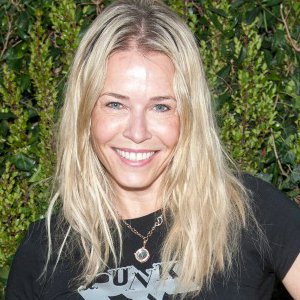 Chelsea Handler, the wildly funny and inappropriate nighttime diva of E!, was bullied in high school. Perhaps that’s why she came out swinging with a wicked sense of humor. Did the classmates of the woman who got Gwyneth Paltrow to talk about shaving her lady business predict her fame and success? We’re guessing the girl who will say and do anything for a laugh got her start in the halls of her high school and was likely known as the girl with the best sense of humor. 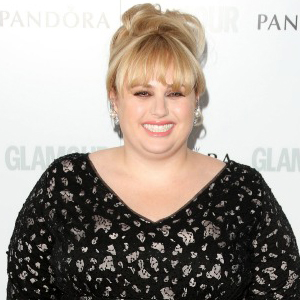 We suspect Rebel Wilson was much like her character in Bachelorette, whose personality won out over the mean girls. How could a girl who was raised in a family of dog-showers not have a sense of humor? Rebel told Movieline, “It [dog-showing] was so embarrassing, but what I try to do is take the tragic things in my life and turn them into comedy.” There’s no way the aca-awesome Pitch Perfect star, who had to go by her middle names of Melanie and Elizabeth at her Christian high school, wasn’t voted the rebel with the best sense of humor.

Join us for a little Rebel Wilson T or F >>