Who doesn’t love a cowboy? They’re strong, quiet, loyal(-ish), tan and able to ride a horse. Some will even hijack a train for you. That, ladies, is true love!

Related story Is Johnny Depp coming back to Alice in Wonderland 2? 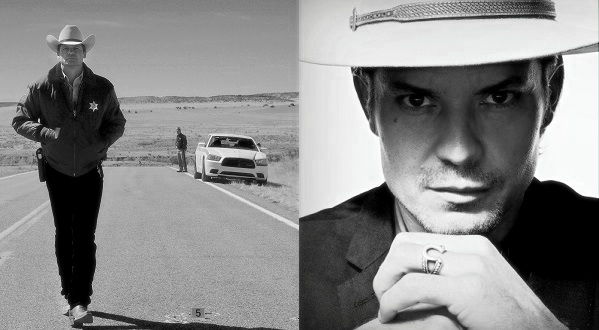 If you went to see The Lone Ranger for Johnny Depp and came out with a crush on Armie Hammer, we understand — and we’ve got you covered. Believe it or not, almost every generation has had an amazing cowboy show on television that captured dads, brothers and boyfriends every day after work or school. At the time, we may have scoffed because it wasn’t Little House on the Prairie or Full House. But now that you’ve witnessed just how great cowboys can be, it might be time to do a little exploring of these western-themed TV shows. They’re perfect for swooning… or entertaining any little boys in your family.

Battle of the flicks: The Lone Ranger vs. The Way, Way Back >>

We’re goin’ back, way back, for this one. Many of you probably grew up with dads or papaws who watched this show. As cowboy TV goes, it’s a classic. Not only can you score it on Netflix, but it’s actually still aired on TV. Sure, the actors are all super old (or dead) now, but there’s still something really swoon-worthy about Adam Cartwright (Pernell Roberts) and lovable about Big Hoss (Dan Blocker). More importantly, if you’re a Little House on the Prairie fan, you’ll recognize “Pa” — here Little Joe (Michael Landon). The Cartwrights are do-good cowboys who find themselves in plenty of laughable moments. It’s still a fave on sick days.

For a little more modern cowboys-and-Indians fun, check out Longmire on A&E. Just as Tonto and the Lone Ranger relied on each other, so do Sheriff Longmire (Robert Taylor, who often looks like Robert Redford in a cowboy hat) and Henry Standing Bear (Lou Diamond Phillips). The two unofficially work together to take down the seemingly endless supply of bad guys who come moseying along to Absaroka County, Wyoming. So good.

Two words: Timothy Olyphant. The oh-so-sexy Olyphant plays U.S. Marshal Raylan Givens in this modern-day crime drama set in and around Lexington, Kentucky. It may not sound very “western,” and, OK, maybe it’s not. But Givens has a certain Old West sensibility about him, and Olyphant looks damn good in a cowboy hat. Not only is the drama excellent, but so is the eye candy.

If all this talk of cowboys makes you wish you were a cowgirl, or at least the pretty lady a cowboy comes home to, there’s one show on television that will help you get nice and ready for a cowboy of your own… 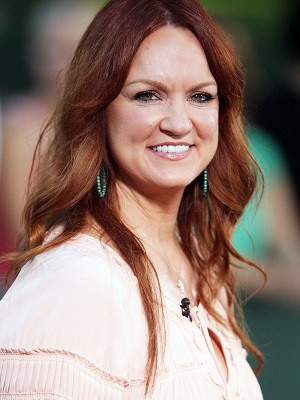 Ree Drummond is your go-to girl if you have any desire to find a cowboy and keep him satisfied. Drummond is a No. 1 New York Times best-selling author, as well as a food blogger, cook and photographer. Originally set to go to law school, she met her somewhat quiet and handsome rancher husband, Ladd, and headed off to Oklahoma. Her show on HGTV, Pioneer Woman, proves on a regular basis that the path to a man’s heart is through his stomach. Ree is not only absolutely adorable, but she’s an excellent cook and part-time ranch hand for her husband — and she still finds time to homeschool her kids. If you want to win a cowboy, Pioneer Woman is your jam (though it might also help for you to learn to rope and ride.)