In years past, Hollywood movie stars were given more prestige than television stars. Something just felt cheap about TV — but no longer! Some stars have successfully made the jump from film to television and have given other TV stars a bit more clout in the process. Here are a few of our favorite faces. 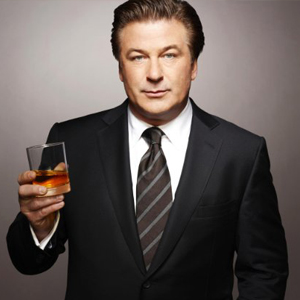 Hello, blue eyes! We saw them on the big screen, and then they pierced our soul on the NBC hit 30 Rock. The Tina Fey–led show might be off the air now, but Alec Baldwin‘s performance as the egotistical-yet-lovable, power-grabbing GE head Jack Donaghy will go down as one of the best in television history. With a perfect mix of humor and authority, Baldwin’s overly masculine portrayal of Donaghy was the perfect contrast to the sandwich-loving, self-loathing feminist attitude of Fey’s Liz Lemon. 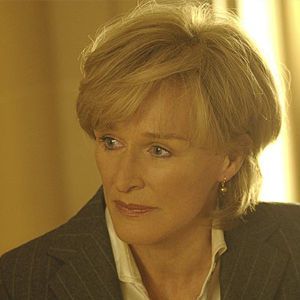 Whether you know her best as the stalker character in Fatal Attraction or as the ever-cruel Cruella de Vil in 101 Dalmatians, Glenn Close is one of those actresses who’s never miscast. So when she debuted on television’s Damages, you knew the show had to be good — and it was! Close was nominated for several Golden Globes and Emmys for her portrayal of lawyer Patty Hewes. 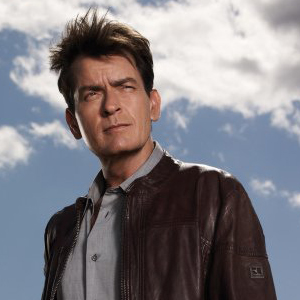 He might have had a highly publicized meltdown, but Charlie Sheen is still a bona fide star. His first appearances were in films like Major League and Wall Street, but he carved out a secure place in television infamy with Two and a Half Men. Now he stars in FX’s Anger Management alongside fellow former film star Selma Blair. 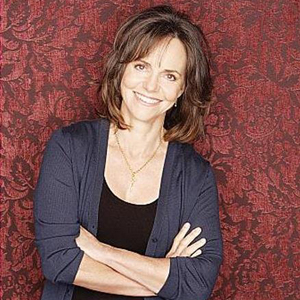 Ah, Sally Field. She’s America’s sweetheart, and as such, the 66-year-old actress can move fluidly among television, movies and even osteoporosis-medication commercials. In 2012, she starred alongside Daniel Day Lewis in Lincoln, which got her nominated for an Academy Award for Best Supporting Actress. Up until 2011, she also starred in Brothers & Sisters as Nora Walker, a character who was forced to deal with her husband’s infidelity while maintaining her family of quirky, grown-up children. 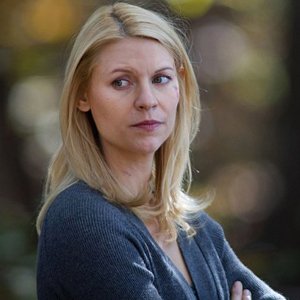 Claire Danes has made the transition from television to film and right back to TV again. In the mid-’90s, we first got to know her on MTV’s My So-Called Life, which landed her a role in Romeo + Juliet as the ethereal female title character. Now, Danes stars as Carrie Mathison, a brilliant but mentally ill CIA officer who fights terrorism at home and abroad on Homeland.

Major drama on Major Crimes: The inside scoop
Orange Is the New Black: 10 Reasons to catch Netflix’s newest original series
Kick-butt shows to watch this summer