On this holiday weekend, Johnny Depp wears a dead crow on his head in a summer blockbuster, while Steve Carell stars as a baddie-daddy in a tiny little indie comedy. Which one should you see this weekend? Tough call! 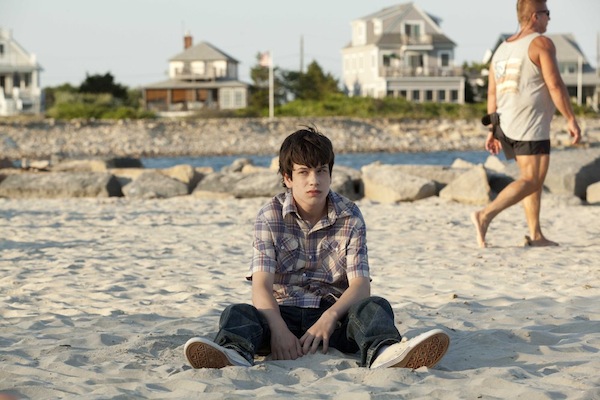 The Way, Way Back

Fourteen-year-old Duncan (Liam James) is spending the summer by the beach with his divorced mother Pam (Toni Collette) and her overbearing boyfriend Trent (Steve Carell).

To avoid Trent’s ruthless putdowns, Duncan gets a job at a local water park called Water Wizz. Soon, Duncan makes some great new friends and realizes he’s not the loser Trent makes him out to be.

This movie has some great laughs and heartfelt moments, however, it was a bit difficult to believe Steve Carell could be so mean!

Jocelyn Noveck of the Associated Press said, “It meanders a bit, it’s a little lacking in structure, but it’s full of small memorable moments — and you’re sad when it’s over.”

Betsy Sharkey of the Los Angeles Times said, “Authenticity gives the movie its witty, heartwarming, hopeful, sentimental, searing and relatable edge. It is merciless in probing the tender spots of times like these, and tough-guy sweet in patching up the wounds.”

Ella Taylor of NPR said, “It’s smart, funny and moving about human weakness. And it doesn’t divide the world into good and bad adults — not counting that one bona-fide creep and his clueless squeeze.” 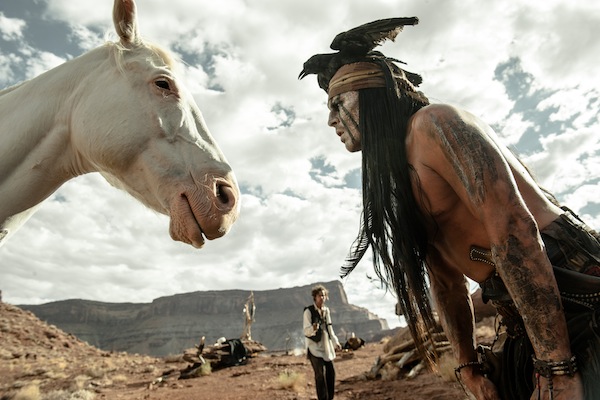 Armie Hammer gives a heartfelt performance as the iconic hero, but Johnny Depp surprisingly falls flat as Tonto, a role he desperately wanted to play.

The reason to see this movie, however, is for the sheer spectacle. The runaway train crashes are big and wild, while the art direction and costuming are truly genius.

Another reason to see it is Helena Bonham Carter, who plays Red and is the sharpest, most intriguing character in the movie.

Red’s ivory prosthetic leg that doubles as a rifle has more dramatic and comedic juice than any mask the Lone Ranger could ever wear.

Laura Crawford of Reeling Reviews said, “…despite this film’s excessive run time and the screenwriters’ decision to turn the Ranger into an inept supporting player, Verbinski’s crafted a somewhat more artful movie here than one might have expected.”

Stephanie Zacharek of Village Voice said, “The Lone Ranger has it all, but what you end up with is not much. It’s an extravagantly squandered opportunity.”

The Way, Way Back

The SheKnows movie winner of the week is The Way, Way Back for its nostalgic laughter.

Photo credits: The Way, Way Back courtesy of Fox Searchlight; The Lone Ranger courtesy of Disney.