Who is Hollywood’s cutest couple? Take our SheKnows poll and vote for your favorite!

Hollywood has some of the cutest couples who are not only known for their talent but also make a striking pair. Take a look at our 2013 Celeb Superlatives and vote for your favorite nominee in the Cutest Couple category. 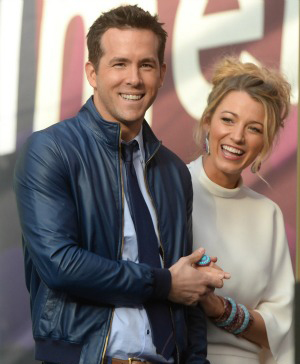 Blake Lively and Ryan Reynolds have kept much of their relationship out of the media. The wedding was so secretive that even their caterer Martha Stewart only featured items from the menu and the decor in her magazine. Their fans still have no idea what Lively’s wedding dress looked like on her big day. However, the two have proven to be a strong unit. They support each other’s projects while Lively continues to cook up a storm for her hubby in the kitchen. 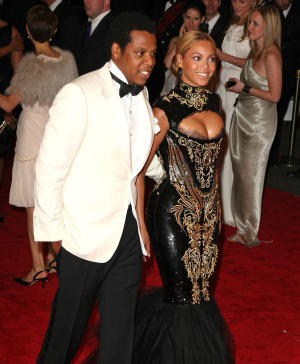 Beyoncé and Jay-Z are the power couple in Hollywood. In the first half of 2013 alone, Beyoncé directed her own documentary, sang at the presidential inauguration, was the star of the Super Bowl half-time show and kicked off the Mrs. Carter Show World Tour. Jay-Z has started his own sports agency, is touring this summer with Justin Timberlake and has enjoyed a new partnership with Samsung. However, the Carters still make time for their adorable daughter Blue Ivy and, most importantly, for each other. 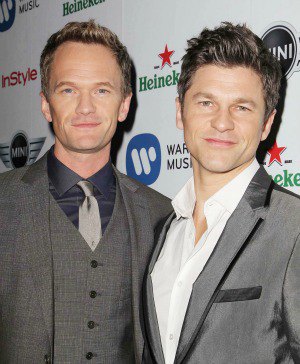 This longtime couple has taken Hollywood by storm. Together since 2004, the couple announced their engagement on June 24, 2011, when New York approved the Marriage Equality Act. They plan on moving back to New York once Harris finishes the final season of How I Met Your Mother. They’re also parents to fraternal twins Harper Grace and Gideon Scott, who were born in October 2010 via a surrogate. In addition to their thriving family, Harris and Burtka have supported many charitable causes, including Broadway Cares/Equity Fights AIDS and Stand Up To Cancer. 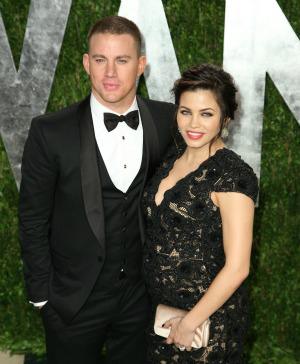 Channing Tatum has the hottest career in film right now, with successful stints in Magic Mike and 21 Jump Street. However, it is his relationship with wife Jenna Dewan-Tatum that makes the ladies swoon. People‘s “Sexiest Man Alive” has talked about his love for his wife in numerous interviews and how he has prioritized their relationship above his career. They just welcomed their first child, Everly, into the world in June as the perfect addition to their strong relationship.