Taylor Swift’s love life is often a topic of conversation, but believe it or not, there are still plenty of guys out there she hasn’t dated. Who is most likely to date her in the future?

Taylor Swift has dated all types. From actors to musicians to children of famous politicians, it’s hard to narrow down her type. But there are a few traits she obviously looks for in a man, including successful, talented and wanted by the general teenage girl population. So which guys look like they’d be up to the challenge? 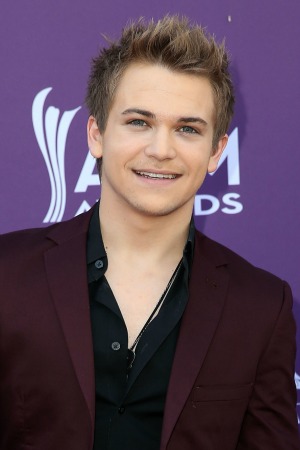 Hunter Hayes has everything Taylor Swift might find attractive. He is a young, hot, successful musician. Swift has met boyfriends before while collaborating on music, and chances are, the two could work together in the future. Plus, he is a true country boy, and deep down she’s a country girl. 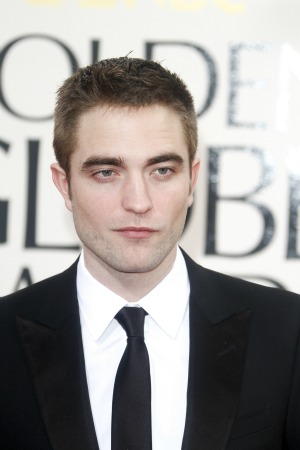 Taylor Swift seems to have a love for the same heartthrobs all the other teens want. Robert Pattinson may be the definition of teen heartthrob right now, and Swift likes the hot, yet sweet, boys. The problem with Pattinson is that he doesn’t seem like the type to break a girl’s heart, and we’re not sure Swift could deal with a guy who actually treats her well. 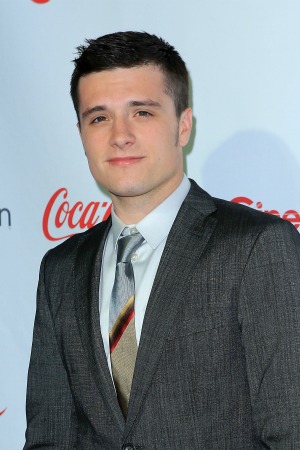 Like Pattinson, Josh Hutcherson seems like the type to treat a woman right. But he has the potential to be one of the hottest young actors in Hollywood, and that should instantly draw Swift’s attention. He also has an air of mystery about him that should make him very appealing to the singer. 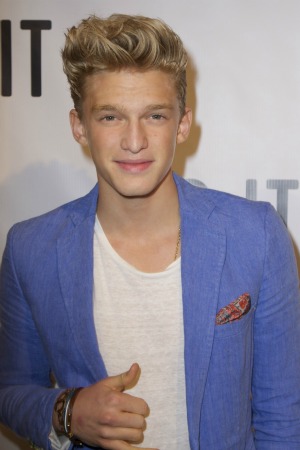 Cody Simpson has one big thing going for him when it comes to Taylor Swift: He is younger than she is. Many of Swift’s boyfriends have been years younger than she is, some even in high school. True, Simpson is only 16, but if he were the right one, you can be guaranteed Swift would be willing to wait.