Some of the biggest actors in Hollywood have played superheroes. But which actors were likely to play the part from a young age?

We are in an age of superheroes, and it seems like everyone who is anyone has played the role. But which actors really look the part and have the personality to leap tall buildings in a single bound? 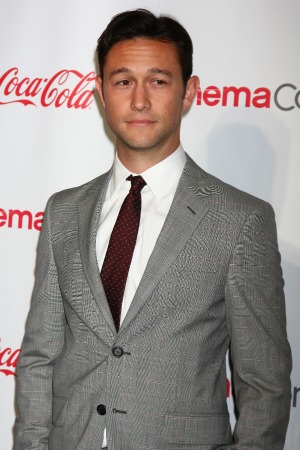 Joseph Gordon-Levitt has come a long way since playing the long-haired kid on Angels in the Outfield and 3rd Rock from the Sun. But looking back at that kid, it’s easy to see that he always had the looks and the sweet personality to make him a lovable character who can turn into a life-saver at night. Gordon-Levitt may very well may already be on his way to playing a superhero. 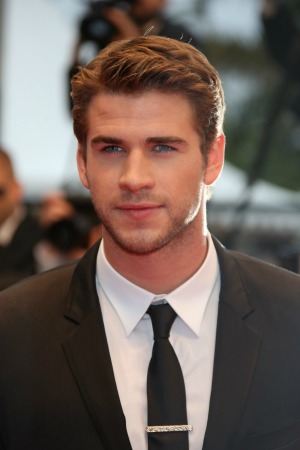 The actor has the genes to play a superhero, literally. His brother Chris may be better known as Thor in the recent films. Liam Hemsworth is currently starring in The Hunger Games films, and while he never dons a cape, he works to protect the woman he loves. He has that hot, brooding air about him that makes him completely believable as a superhero. 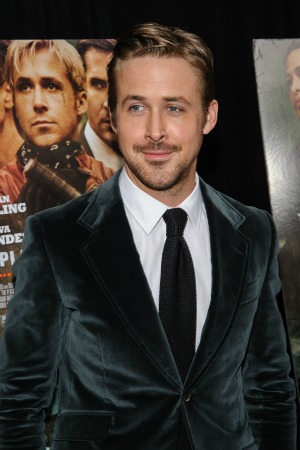 Gosling has always had the same baby face he has today, and it would have been easy to see him in high school turning into the man he is today. Like the others, Ryan Gosling also has the adorable personality and hot physique it takes to make fighting crime in a cape and cowl seem realistic and believable. 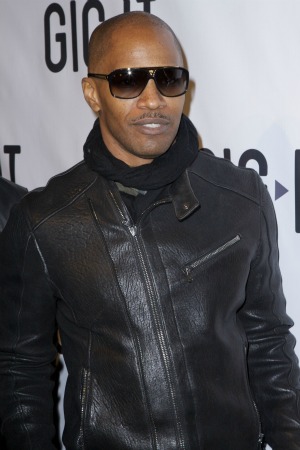 Jamie Foxx will be introduced in a comic book movie when he joins the cast of The Amazing Spider-Man 2. But he will be the villain! Foxx has always had the looks, the body and the willingness to do what’s needed to make every character his own, and he would be truly believable as any superhero he might choose to play. 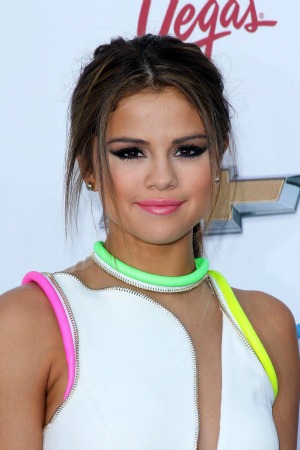 No matter what superhero movies have turned into, they all came from comic books that children have been reading for decades. Selena Gomez could be the perfect superhero because of her large Disney following. She has the look that makes her both sweet and feisty at the same time. 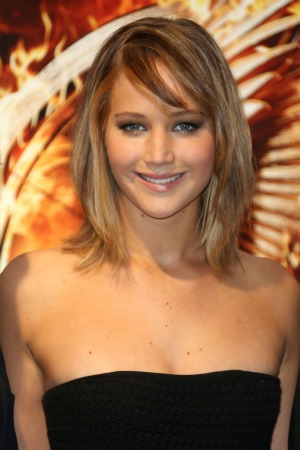 Jennifer Lawrence looks like the girl next door but has not played one character that you couldn’t imagine turning into a superhero if the mood hit. Not to mention she would look totally hot in a spandex costume. 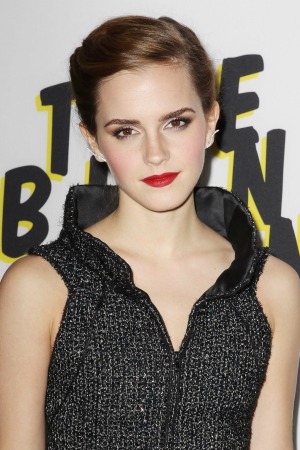 We watched Emma Watson grow up next to Harry Potter, and she has turned into one of the hottest actresses in Hollywood. Even though she is small, she could probably take down villains twice her size. 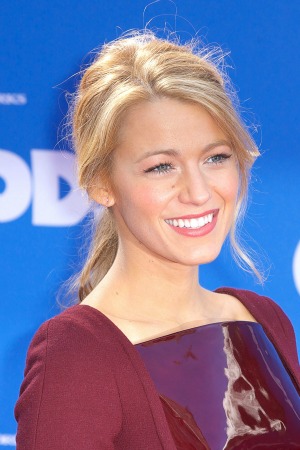 Blake Lively‘s husband, Ryan Reynolds, has already played a superhero, and it seems like the role would be a natural for her. Like the other actors in this list, she also has a personality that seems sweet, but deep down you wouldn’t want to be a villain fighting her.