James Gandolfini’s will reveals the actor had a hefty bank account and a very generous attitude towards those loyal to him. 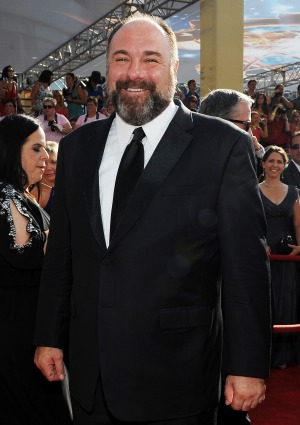 The will of late actor James Gandolfini has been filed in the Manhattan Surrogate’s Court, and the document reveals a huge estate left mostly to his two children.

The Sopranos star was worth an estimated $70 million at the time of his death in June, and according to the New York Post, who saw the document, the bulk of his estate has been left to his two children.

Son Michael, 13, appears to get the biggest chunk of the estate in a trust set aside until he turns 21. Through this trust he gets the first right of refusal to buy his father’s condo in the West Village neighborhood of Manhattan, complete with a valuable parking space.

Michael, who found his father’s body in the bathroom of a Rome hotel suite while the pair was on a father-son vacation, also inherits his dad’s clothing and jewelry.

Infant daughter Liliana will share her father’s Italian property with her big brother when she turns 25, and he has a special request of his kids: “It is my hope and desire that they will continue to own said property and keep it in our family for as long as possible,” he wrote in the doc.

VIDEO: The best of The Sopranos with James Gandolfini >>

Wife Deborah Lin receives all of his other personal effects, 20 percent of the estate left over after everything else is doled out (Liliana gets another 20% and his sisters the rest), in addition to “other provisions” made outside of the will prior to his death.

Lin and the actor’s sister, Lena Gandolfini, were named executors.

An autopsy revealed the Emmy-winning star was felled by a heart attack in his opulent Rome hotel room following years of drug and alcohol abuse. His funeral was held at The Cathedral Church of St. John the Divine in Manhattan last week.