They’re emotionally stable, sharp as a tack and at their physical peak, and they can intimidate even the most aggressive of attackers. They’re the six female powerhouses who rule TV!

Most likely to succeed 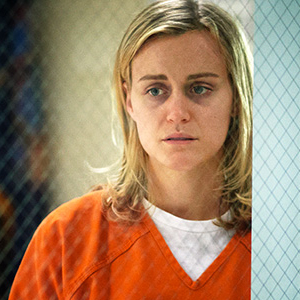 Taylor Schilling plays the perfectly pretty blond Piper Chapman on Netflix’s new original series, Orange Is the New Black. Her sunny, upbeat personality quickly faces the harsh realities of a new life with humor and serious reflection. The range of emotions Schilling dishes out is inspiring and impressive, meaning she’s very likely to become a heavy hitter in this list of tough TV powerhouses. 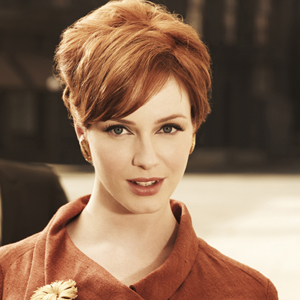 Joan Holloway (played by Christina Hendricks) can turn all the heads she wants with a swing of her hips on Mad Men, but she’s not just a pretty lady — she knows what she’s doing. She’s a single mom and a career woman in the 1960s, when that was far from the norm. She knows where she wants to go in her career and doesn’t let any man’s crap stop her. She sounds awesomely tough to us! 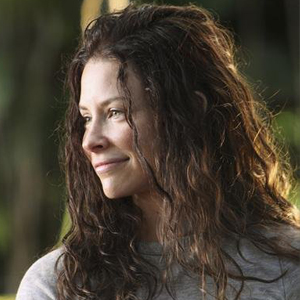 Being stranded on a desert island with Lost‘s Kate Austen (played by Evangeline Lilly) wouldn’t be such a bad deal. Austen went up against every wacky, bizarre obstacle that the island ever served up — polar bears, creepy islanders and the occasional time-warp mind game — and she dished out some serious survival skills again and again. Plus, she did this while looking painfully beautiful in dirty tank tops and baggy jeans — just like all of us when we go for that “just got out of bed” look, right? 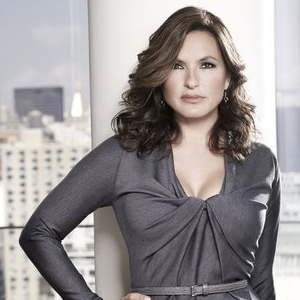 Olivia Benson: smart, tough and not easily intimidated. Law and Order SVU‘s most ferocious detective (played by Mariska Hargitay) goes down in history as one of the most intensely tough chicks in drama.

Most likely to become a doctor 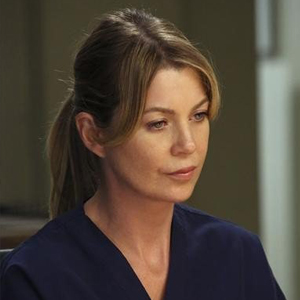 Grey’s Anatomy‘s Dr. Meredith Grey (played by Ellen Pompeo) is a surgeon with serious perseverance. She takes on every bizarre accident that comes wheeling through the emergency room doors, and she does it with a level head. With that much pressure riding on her slender shoulders, she’s an admirable chick for handling everything she faces, boldly. 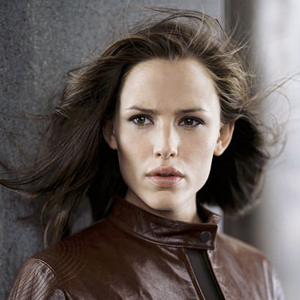 Jennifer Garner has become quite the queen of films, but before that, she showed off a seriously toned bod doing seriously tough combat moves on Alias. She played a double agent for the CIA and showed crazy fighting skills and an ability to play one smart and tough female lead character.

For more on your favorite TV chicks