Need a little more Jewel in your life? In December she’s heading to a television near you. 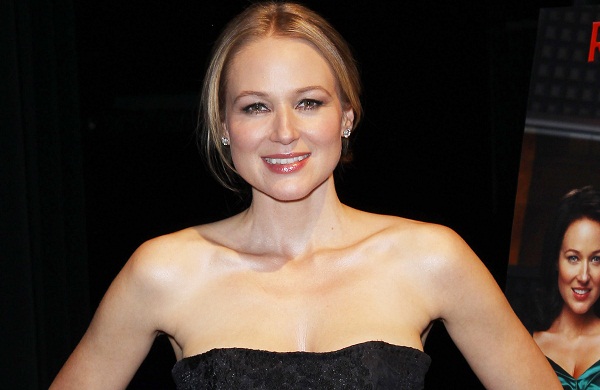 The beautiful and talented country/pop/folk singer and now actress, Jewel, just landed herself a brand new gig. Come this fall, she’ll be joining the judges’ table on The Sing-Off.

“I am so thrilled to welcome Jewel to our expert musical panel. Jewel is one of America’s greatest singer-songwriters and is an amazing storyteller. In company with the incredible talent of Ben Folds, Shawn Stockman and Nick Lachey, this season of ‘The Sing-Off‘ is sure to be its best yet.”

For those of you who may not already know, The Sing-Off is a televised a capella singing contest in which vocals-only groups compete for a recording contract. The show, hosted by the oh-so-handsome Nick Lachey, tends to feature awesome a capella cover performances of recently recorded or well-loved songs. Last season’s winners, Pentatonix, recently toured America and have already released a successful album. Joining Jewel at the judges table are returning judges, Shawn Stockman of BoyzIIMen and Grammy-winning singer/composer/piano playing madman Ben Folds. Jewel will replace former judge Sara Bareilles.

This won’t be Jewel’s first television stint. She has previously appeared on The Voice, Platinum Hit, America’s Got Talent and Nashville Star.

Too good to be true? A timeline of Jewel’s career >>

We’re so excited for our girl Jewel. The Sing-Off is just another great moment to add to her already awesome year. Her 2013 has already included starring as the legendary country-crooner, June Carter Cash in TV biopic, Ring of Fire. She also recently released her Greatest Hits album and embarked on a solo tour across the country. Jewel is one talented and busy working mama and wife, huh?