Three huge celebs celebrate their birthdays on July 26: Kate Beckinsale turns 40; Sandra Bullock turns 49; and Chris Harrison turns 42. These three have quite different careers, but they have more connections than we realized. Let’s explore. 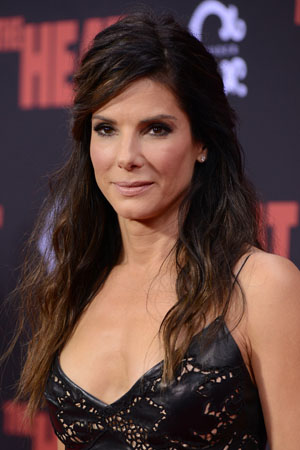 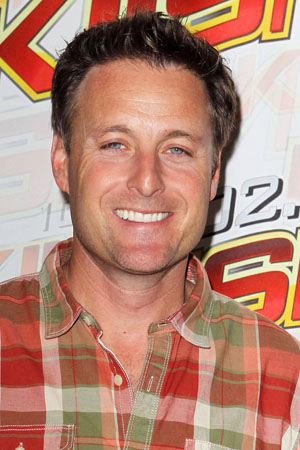 Sandra Bullock is apparently a fan of The Bachelor — and she has chats with Chris Harrison about the show!

“Can’t begin to tell you how great Sandra is. Such a cool woman. Of course, Sandra watches The Bachelor,” he added later. 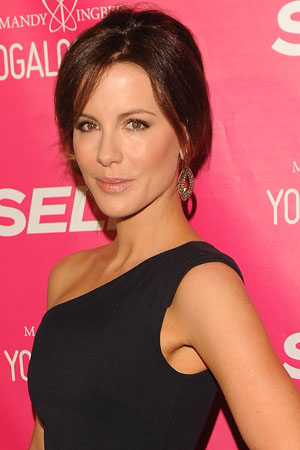 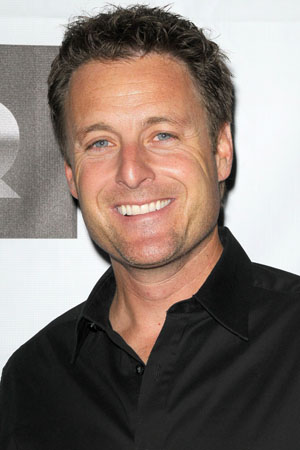 The feud started when Lorre tweeted an insult about The Bachelor in November 2012.

“What does it say about us when we think the institution of marriage is threatened by gay people who love each other, but not by idiotic game shows like The Bachelor?”

“Chuck love it when people expose their own ignorance!” 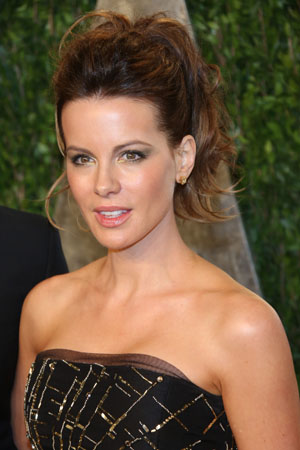 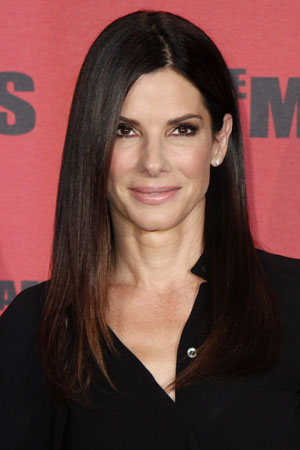 There are more degrees of separation between Bullock and Beckinsale than we thought, especially since they’ve both acted in so many blockbusters.

Oh, the tangled webs they weave in Hollywood!

Can you find closer connections between these three celebs? Sound off below!

Happy b-day, J.Lo and Anna Paquin! 6 Unlikely things they have in common
Selena Gomez is 21! GIFs that prove she’s not an innocent Disney star anymore
PHOTOS: Colton Haynes, Chace Crawford and Luke Bryan strip down for their b-days