Everyone celebrates Independence Day, but perhaps none more so than celebrities like Mike “The Situation” Sorrentino, born on the festive date. Happy birthday to these five fun-lovin’ Yankee Doodle Dandies! 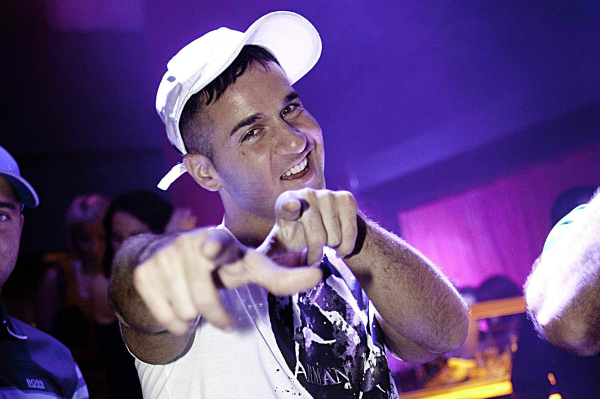 Jersey Shore’s Mike “The Situation” Sorrentino will no doubt be fist-pumping the night away this year in celebration of his 32nd birthday. And hey, he’s done pretty well for himself so far. After coining the catchphrase “GTL” (gym, tan, laundry), he basically became a household name. It hasn’t all been smooth sailing, though. He was offered a wad o’ cash by Abercrombie & Fitch to stop wearing their clothes lest he damage the brand’s image, and last year he wrapped up a stint in rehab. 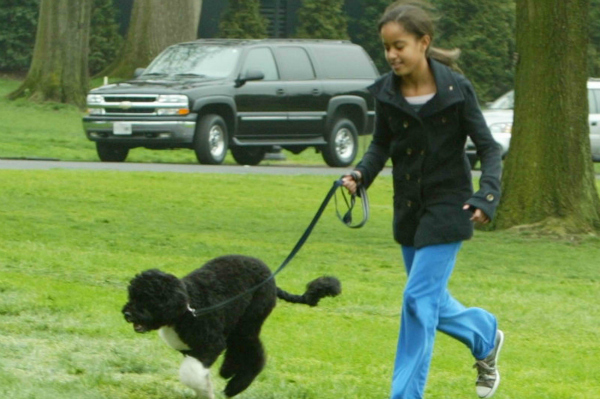 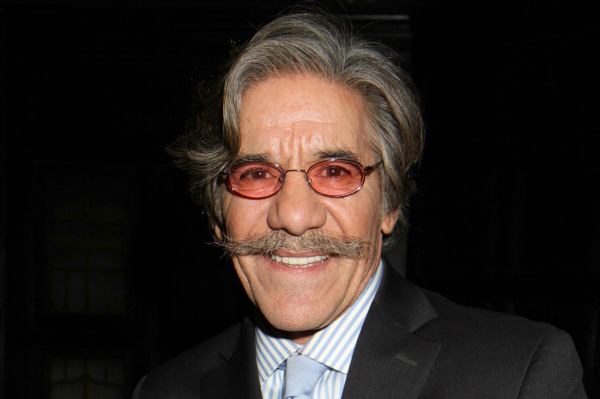 Talk-show host Geraldo Rivera celebrates a banner birthday this Fourth of July: the big 7-0! The Brooklyn-born father of five, who has been accused of having “questionable taste,” sent shock waves through Hollywood when he admitted affairs with at least 1000 women in his autobiography (including such famous dames as Bette Midler and Liza Minnelli). By comparison, we imagine this milestone age may be a tad tame for him. 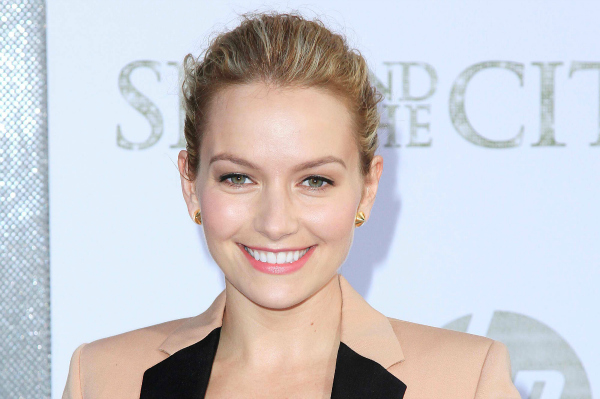 Talk about a Yankee Doodle darling! The Goodwin Games actress Becki Newton, who rings in 35 years this Independence Day, was born and raised in Connecticut, where she got her start performing in summer theater at the age of 13. After graduating from the University of Pennsylvania, she moved to the Big Apple to pursue Broadway, playing several bit parts before landing her breakthrough role as snarky Mode secretary Amanda on Ugly Betty. 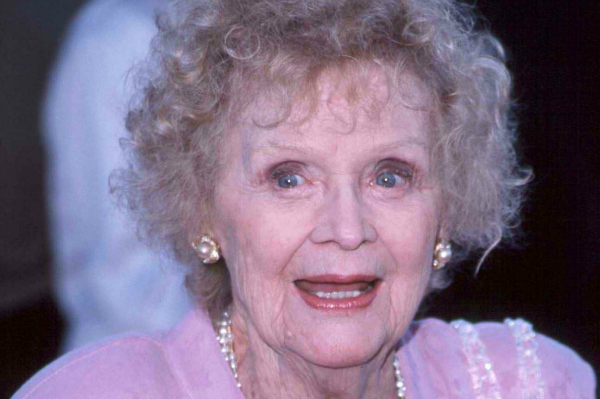 Born on Santa Monica’s 4th Street atop a dining room table, venerable actress Gloria Stuart commanded attention from the very start. She first caught the eye of talent scouts for Paramount and Universal thanks to a Pasadena Playhouse production of The Seagull, which led to a string of memorable roles — including, of course, the elderly Rose in Titanic. Were she still with us today, she would be 103 years old.