The series premiere is out, and so are the ratings. Under the Dome marks CBS’ most-watched summer premiere in years. 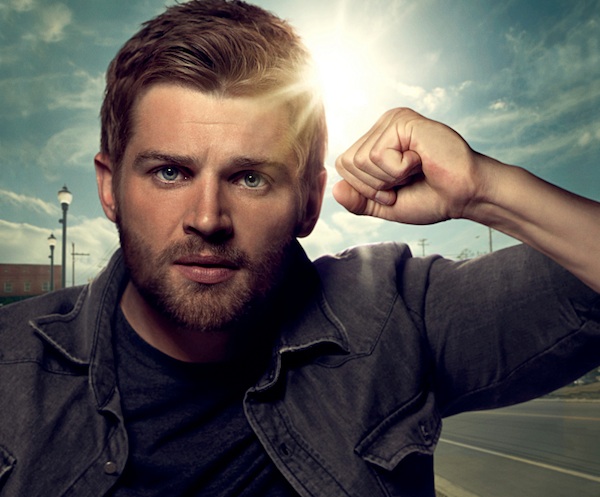 Under the Dome made a big statement when it drew 13.1 million viewers Monday night for the series premiere. According to TV Line, it was TV’s most-watched summer premiere since NBC’s The Singing Bee back in 2007.

In an interview with SheKnows, Under the Dome executive producer Neal Baer told us, “I hope they [viewers] have a blast watching it. That it raises questions, it gives them mystery, it involves them. They think about their own lives in certain ways.”

Under the Dome is based on the book of the same name by Stephen King. It centers on the town of Chester’s Mill, whose population is trapped when an invisible force field lands over the small community. The story is character driven as it follows how townspeople respond when they are suddenly cut off from the society they’ve always been a part of.

It stars Bates Motel‘s Mike Vogel as mysterious drifter Barbie, Twilight‘s Rachelle Lefevre as editor in chief of the town newspaper and Breaking Bad‘s Dean Norris as town hotshot Big Jim. With a list of executive producers that includes Stephen King himself, the show has all the ingredients for success.

Here’s what you missed on Under the Dome >>

Norris told The Huffington Post he definitely thinks the show has staying power.

“For a CBS show, it feels like a cable show. You end it and you’re, ‘Whoa, OK.’ You would want to get to the next episode. It’s intense, and the quality of actors they got [is] just great. These young kids are really, really good. So all of that feels like I’m doing a cable show. It is the best of both worlds, even though on paper, it seems like completely the opposite. Every script I get, I’m even more excited.”

Next week, however, will be the telling point. CBS managed to garner a large following for the premiere, but will people return for Episode 2? We will.

Will you tune in for Episode 2 of Under the Dome?