Whether you’re gearing up for another nine months of homework, or counting down the days until you can wave goodbye to your kids in the drop-off line, summer coming to an end doesn’t have to be a drag. In fact, it’s the perfect time to be nostalgic and look back at all that’s happened! Hence, our Celebrity Superlatives. Are you ready? And the winners are… 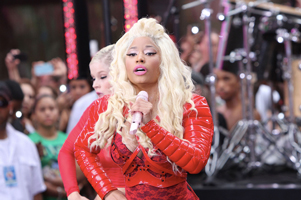 This was a close one! And boy were we surprised to see that Nicki Minaj beat out Lindsay Lohan as the biggest female Hollywood troublemaker. Could it have been her insult fest with Mariah Carey? Or maybe it was her confrontation with a reporter who wanted a statement on said drama? Regardless, Lohan’s rehab sentence wasn’t enough to beat out Minaj. 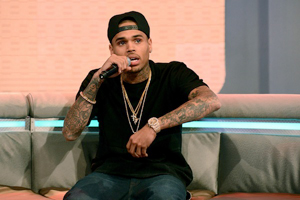 With nearly half of the votes, the one and only Chris Brown is the biggest Hollywood troublemaker. But are we really that surprised? Whether it is his feuds with other artists or getting accused of a hit-and-run, Mr. Brown has proven himself quite the drama king. 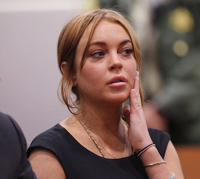 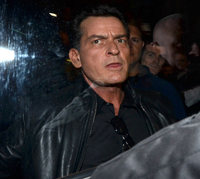 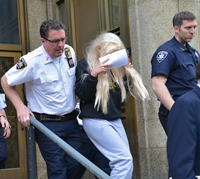 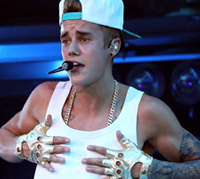 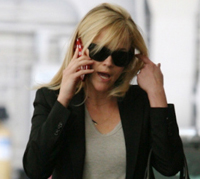 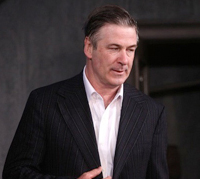