Happy birthday, Jessica Simpson and Sofia Vergara! The pair has their birthdays — Jessica’s 33rd and Sofia’s 41st — on July 10. To celebrate, we’ve compiled some of the outspoken duo’s craziest comments about their curves. You aren’t going to believe what they’ve said! 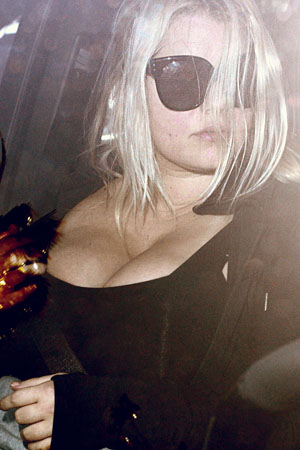 The most famous comment about Jessica Simpson‘s breasts wasn’t from her — it was from her dad, Joe Simpson.

“She’s got double-Ds! You can’t cover those suckers up!” the elder Simpson told GQ in 2006. The comment sent the rumor mill into overtime, but Jessica eventually cleared the air about her dad’s ill-timed statement.

“I’ve had double-Ds for a long time,” she later said. “Are you kidding? No. My family is extremely close. We’re Podunk Southern. And my dad is very open about his ideas and… it’s disgusting that people would actually think… people are making a judgment on something that is false.” 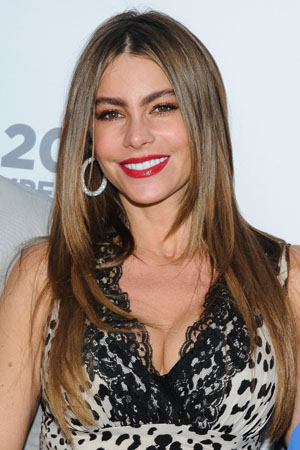 Modern Family star Sofia Vergara told Vogue earlier this year that her breasts are an eye-popping 32F — and they’re all natural.

“When they are fake, you take the bra off and they are still there, perfect! Me — no, so I have to bring them up! I have to build the dresses up to here so that the bras — ach, it’s a whole, der — ugh — tchah!” she joked to the magazine.

Sofia Vergara has boob envy over whom?
Click here to find out! 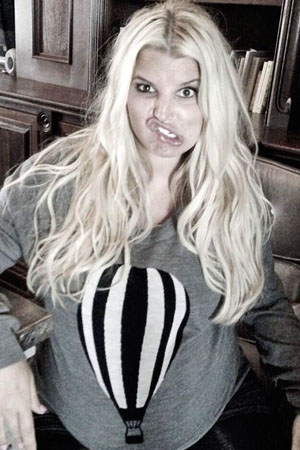 “I just started calling myself ‘swamp a**,'” she told Jay Leno of filming Fashion Star while pregnant with daughter Maxwell. “I had major swamp a** because I was wearing these Spanx to hold in my gut… we’re under these hot lights and it’s like the bayou up in that… so it’s very humid in there!” 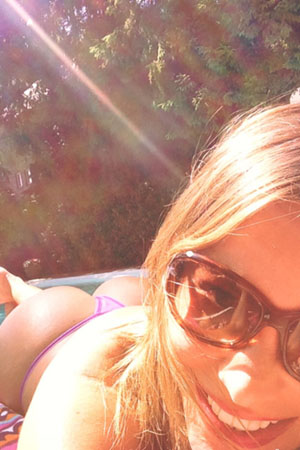 The Colombia native wants fans to know one thing: Her butt is just as beautiful as her boobs.

“I get underestimated a lot,” Vergara told Giuliana Rancic at the 2012 Screen Actors Guild Awards of her rear.

“It’s not like JLo,” she added. “People only talk about this area [her breasts] but I have a great [butt] too.”

On how their curves help their careers 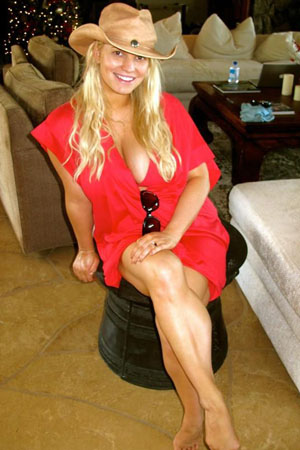 Simpson endured constant criticism about her weight while pregnant — and the comments continued as she worked with Weight Watchers as a paid spokeswoman after giving birth to Maxwell in May 2012.

“I definitely don’t pick up the magazines. I definitely don’t Google my name. I try to avoid it completely. But I subconsciously know the talk is going on. Every day it’s a struggle for me. Weight Watchers is not intimidating. It’s not a diet. It’s a lifestyle,” she told Katie Couric in 2012 of her post-pregnancy weight loss, adding that she “put on more baby weight than I was planning.”

“I have to separate myself from the world’s expectations,” she added. “I have to look inside myself. I want to be a role model.” 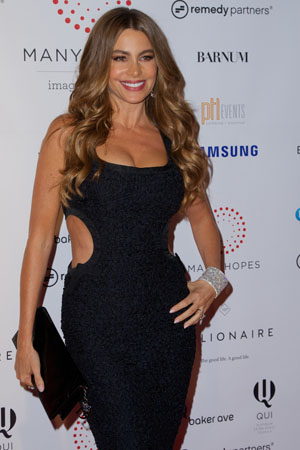 Few actresses will admit that their bodies helped open doors in their careers, but Vergara readily admits her curves helped jump-start her rise to success.

“To be a pretty girl, to be a voluptuous girl, has opened many doors for me,” she admitted recently on HuffPost Live. “I would be ungrateful to say it’s all because of my brains and my talent. I have stayed working for 20-something years, so there must be something else behind the guns.”

Do you appreciate Jessica and Sofia’s outspoken comments about their bodies? Sound off below!