Next summer, Fifty Shades of Grey will open in theaters. Universal and Focus Features are releasing the film during the blockbuster season. 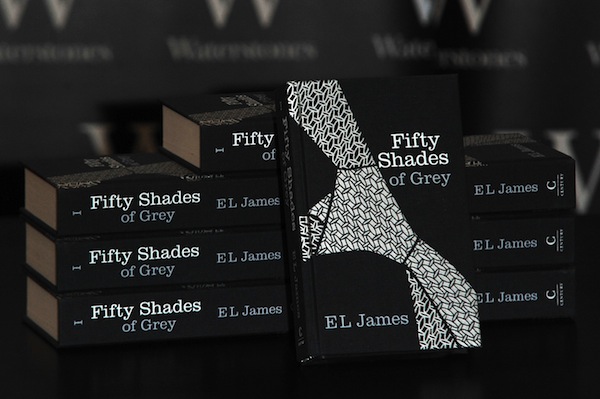 The forces behind the Fifty Shades of Grey movie are on a roll. Last week they announced they found a director and now they’ve set a release date. Producer Dana Brunetti broke the news on his official Facebook page. As of Thursday afternoon, the update had over 137 likes, so people are eager to see the story on the big screen.

Fifty Shades of Grey will be hitting theaters on Aug. 1, 2014. Universal Pictures and Focus Features must have a lot of faith in the property. Not only will it premiere during the busiest box office season, but it will open opposite a superhero movie. The film shares a release date with Marvel’s Guardians of the Galaxy.

Both films have different target audiences, but Guardians may have the upper hand. Most of Marvel’s films have fared extremely well because they’re marketed to a wider crowd. Fifty Shades of Grey has a very specific demographic and explicit subject matter. Plus, it may be looking at an R rating, which also narrows its reach.

The studios have hired a director in Sam Taylor-Johnson and a screenwriter in Kelly Marcel but no cast. They’ve yet to fill the two main roles. Who will play the naive Anastasia Steele and billionaire sex-god Christian Grey? With half of 2013 nearly gone, they better get to it!

Are you excited for the Fifty Shades of Grey movie? Who should play Christian and Anastasia?