What if John Mayer has a thing for songbirds? These talented and beautiful stars both vied for his attention at some point. Ever wonder how they measure up when compared with each other? 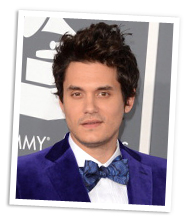 Battle of the Exes

John Mayer’s exes: How do they stack up?

What if John Mayer has a thing for songbirds? These talented and beautiful stars both vied for his attention at some point. Ever wonder how they measure up when compared with each other?

In the wake of “Paper Doll” a new single from John Mayer, fans of Taylor Swift and Mayer got a kick out of what presumably is a jab at Taylor’s “Dear John” single (very discreet by the way, Taylor).

Katy Perry, also an ex of Mayer, has been known for coining songs about past loves Johnny Lewis (who died tragically) and Travie McCoy of Gym Class Heroes fame. No word yet on whether Mayer or Perry are intending to reveal a track about their steamy relationship. Probably because ABC reported yesterday that these two were spotted yet again canoodling in NYC.

Katy spilled details recently on the demise of her marriage >>

Could it be this California girl’s pipes got him hooked? Do you think Taylor’s guitar and impassioned lyrics first attracted Mayer?

Let’s humor ourselves and see where Taylor and Katy stack up! Why compare them? Why not?! Clearly, they both had tumultuous flings with the “Your Body Is a Wonderland” crooner, and he easily could have a thing for musicians. Don’t believe me? Let me list a few names that have been linked to this gentleman: Colbie Caillat, Jessica Simpson, Jennifer Love Hewitt (though she isn’t known for her singing), in addition to Taylor and Katy.

Want to hear what Jennifer Love Hewitt sounds like? Check out this music review >> 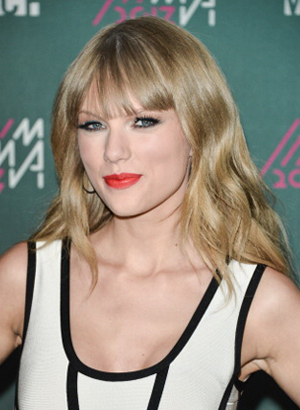 She currently has six Academy of Country Music Awards, seven Grammy and seven Country Music Association Awards, 11 American Music Awards, and an impressive 12 Billboard Awards. She was first linked to John back in early 2010 when In Touch magazine purportedly caught her cuddling with him in the studio and then spending time with him in his hotel room. Speak Now was the album she dropped in late 2010, and it featured her retaliating single “Dear John.” The album was not her best, and although it was entertaining, it lacked the imaginative lyrics we’ve grown accustomed to from Taylor. Personally, I don’t remember any of the singles from that album. However, Taylor’s refreshing take on being young (not to mention her long list of flings) and her ability in finding creative ways to narrate relatable life events have made her the success she is. 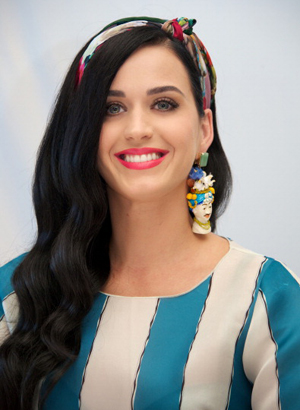 Her music style generally is upbeat and features her larger-than-life personality. When she slows down the pace to record ballads, they often feature darker overtones, requiring listeners to exercise a degree of maturity to embrace its true meaning (e.g. “Circle the Drain”). She first started dating Mayer in June 2012. They have had an on-and-off again romance, but that year had been a good one for Perry. She released her own movie, expressed her desire to start her own record label, got recruited to promote for EA Games, and her singles “Part of Me” and “Wide Awake” ended up being wildly successful. Known for her looks, she often takes advantage of this and incorporates lively outfits into her wardrobe, even when she’s not on stage. Katy appears to be the whole package for some, and too much for others.

Can’t keep up? Stay updated with all things music by signing up for our newsletter! >>

Although rumors continue to swirl about the status of Katy and John, it appears that she’s grown quiet since her busy year in 2012. Perhaps that’s attributed to sneaking around with Mayer, or maybe he’s had an adverse effect on her career? Taylor, on the other hand, has only continued to exponentially dominate the charts.

Who’s your pick readers? Which of John Mayer’s exes do you think is the better music artist?