Find a friend? Get purified of demon blood? Check out some speculations about what Sam could do in Supernatural Season 9. 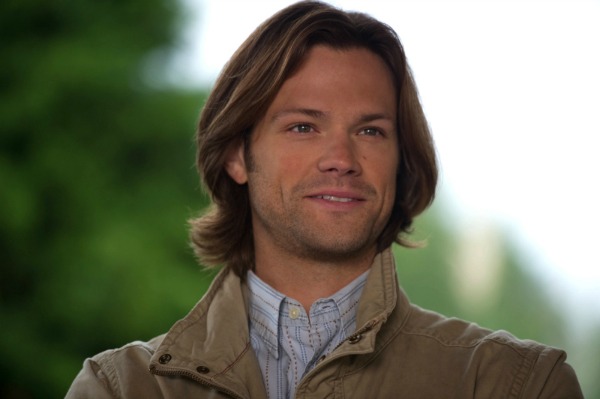 So far you’ve seen articles about what Castiel might be up to in Supernatural Season 9, what Dean could do in Season 9 and even read some theories on ways that Bobby could return to the show next season. Now it’s time to give the younger Winchester brother some love and take a look at some things that he could do when the show returns this fall.

5 Things Dean could do in Supernatural season 9 >>

He could team up with Castiel… for a little while

Though they have been few and far between, those fleeting moments that Castiel (Misha Collins) and Sam (Jared Padalecki) have interacted alone have been great and it would be nice to see more of that next season. Sam and Cas may not share the same bond that Dean and Cas do, but they do have a tentative friendship that would be fun to see explored more. If by chance Dean (Jensen Ackles) were out of the picture for some reason, or the team needed to split up or heck if Dean was in trouble and Cas and Sam had to work together to save him, it would make for a really interesting episode.

He could be, well, Sam

It seems like the show has given fans just about every version of Sam there could be. There’s been 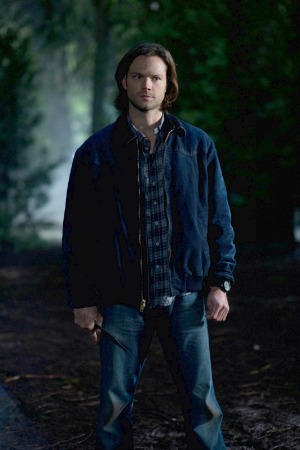 Psychic-kid Sam, Demon-blood Sam, Soulless Sam, Lucifer- in-his-head Sam and even What-the-heck-was-he-doing-with-Amelia Sam. Wouldn’t it be nice if, in season 9, he’s just Sam Sam? No outward force controlling him, no other “version,” just Sam Winchester. Sam has plenty to offer as a character without adding or subtracting from his personality.

He could find a friend of his own

Over the seasons, Dean has managed to make a few friends here and there and, while those friendships don’t always go well (Gordon, Castiel, Benny), he still tries. Other than a demon who used him to try and end the world and a romantic relationship that still has most fans scratching their heads, Sam hasn’t really had a true friend of his own. I think it would be great if Sam finally found a buddy, especially if that companion was someone of the monster variety. He gave Dean all kinds of grief for being friends with a vampire, but what if Sam forged a friendship with a creature that — gasp! — didn’t actually try to screw him this time?

He could not be broken

It seems like nearly every season fans are presented with a Sam who has something wrong with him. Sometimes these things affect his personality (see item 2 above), but even when they don’t, they still leave Sam as a guy with problems that inevitably need to be fixed by Dean. How cool would it be to see Sam as the strong one? Because even when he’s carrying the weight of the world on his shoulders (like when he took on Lucifer at the end of season 5), he still ends up somehow looking like the weak one.

He could get the purification he wanted

This is something that occurred to me near the end of this season and honestly wasn’t anything that I ever would’ve thought of if Sam hadn’t said it himself. When Sam started theorizing about how the Trials could cleanse him, I suddenly sat up and thought to myself, “what an intriguing idea.” For all intents and purposes, Sam has been infected with demon blood his entire life. What might happen if he found a way to cleanse it from his body forever? What could that do to him? Those are questions I would love to see explored next season.

Want to get updates about Supernatural sent directly to your inbox? Sign up for our SheKnows newsletters! >>

What do you think? Got any theories on what Sam could do next season? Sound off in the comments!