Since Chris Brown was on probation when he hit a woman in Los Angeles (with his vehicle) and provided an invalid driver’s license and bogus insurance information, he might be headed for the big house. Does this mean his rash of misbehavior will result in an adult time-out? If so, here are the things Chris will miss behind bars. 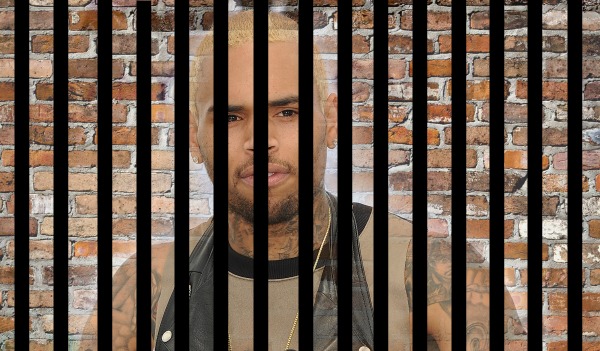 It goes without saying that most men miss the company of females when they live in a cage, but this takes on a whole new meaning for Chris Brown. He seems incapable of being alone for too long, as we’ve seen play out in the headlines with on-again off-again gal-pals Rihanna and Karrueche Tran. He also has a nasty habit of not keeping his hands to himself when it comes to women. Assaulting Rihanna is why Chris Brown was on probation in the first place. Last weekend, Brown was accused of shoving a woman to the ground in an Orange County nightclub. On Twitter, Brown professed his innocence and said he was tired of taking hits to his reputation. It would seem Brown is the victim here.

As a side note, our friends on the inside tell us that men who mistreat women are targeted in jail. OK, so we don’t have any friends on the inside, but it’s common knowledge that inmates who have a reputation for mistreating women and children become marks when they’re in the pen.

Keep up on Hollywood bad boys. Subscribe to our newsletter >>

No more tweeting for this jailbird

If Brown becomes a jailbird, his tweeting privileges will be revoked. We predict CB will experience nasty withdrawal symptoms. Gone will be the days of exchanging vulgar, gutter Tweets with Jenny Johnson. Chris can wave bye-bye to taking to Twitter so he can exchange vague cheating accusations with RiRi. He’ll no longer be able to use Twitter as a platform to profess his innocence. In response to the hit-and-run that threatens his freedom, Brown tweeted, “It’s not a hit and run if u get out the car, exchange information (who has NO DAMAGE to either cars).This is really ridiculous.” (Is it just us, or have Brown’s tweets gotten a bit more — what’s the word — literate? As in perhaps someone else is finally tweeting for him?) 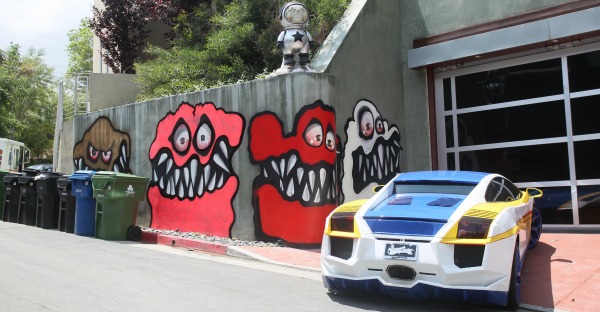 No more walls to deface

Chris Brown, who courts controversy seemingly for sport, pissed off his neighbors by defacing a concrete wall outside his home with scary blobs with big teeth. When his neighbors implored him to remove the offensive “artwork,” Brown cheerfully ignored them and had his attorney spin it into a First Amendment issue. How torturous will it be for Brown to be surrounded by concrete and not be able to vandalize it?

No brawls to start

As long as Drake stays a free man while Brown is locked up, CB won’t have any rivals’ heads to throw bottles at. He won’t scrap with Frank Ocean over a parking spot, because he won’t have one. Or a car. That’s going to get boring. Guess Brown will just have to pick fights in prison. That should break up the monotony a bit. It may also break a few bones.

Chris Brown vs. Frank Ocean: Who will be the bigger troublemaker in 2013? >>