What’s the No. 1 album on the Billboard 200 chart this week? It’s not Justin Timberlake. It’s not Daft Punk. It’s Black Sabbath. What year is this again? 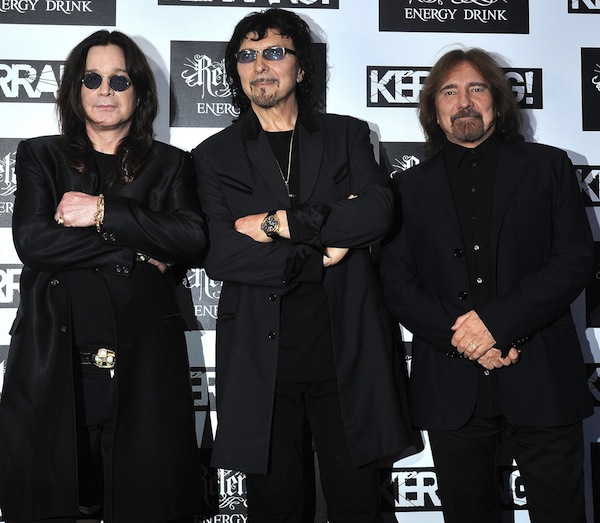 So why is Ozzy Osbourne and Black Sabbath — a band that’s 45 years old — at the top of the Billboard 200 charts?

Black Sabbath’s album 13 beat out Justin Timberlake’s The 20/20 Experience and Daft Punk’s Random Access Memories for that No. 1 space on top of the charts.

Credited as the pioneers of heavy metal music, three of the four original members of Black Sabbath came together for the new album and upcoming North American tour.

Sixty-something-year-olds Ozzy, Tony Iommi and Geezer Butler — seriously, his name is Geezer — were joined by Rage Against the Machine drummer Brad Wilk to collaborate on this new chart-topping music.

But while the chart-topping may be new, the sound is classic Sabbath.

In its review of the album, Rolling Stone states, 13 “revisits, and to an extent recaptures, the crushing, awesomely doomy spectacle of their first few records.”

13 marks the band’s 19th studio album and their first new music in 18 years. In 2006, Black Sabbath was inducted into the Rock and Roll Hall of Fame.

Not so familiar with Black Sabbath? Well, you can click below and listen to the track “End of the Beginning,” which was recently featured on the finale of CSI: Crime Scene Investigation and in the closing credits of the Seth Rogen/James Franco comedy This Is the End.

But be careful. Black Sabbath’s music has made parents for generations clutch their pearls and lock up their children.

It is Ozzy Osbourne, after all.