When you’re Justin Bieber, what happens in Vegas never stays in Vegas. To illustrate this point, several blurry photos of Bieber canoodling with Las Vegas cocktail waitress Jordan Ozuna have surfaced. Beliebers want the deets on Jo-O, and we deliver. 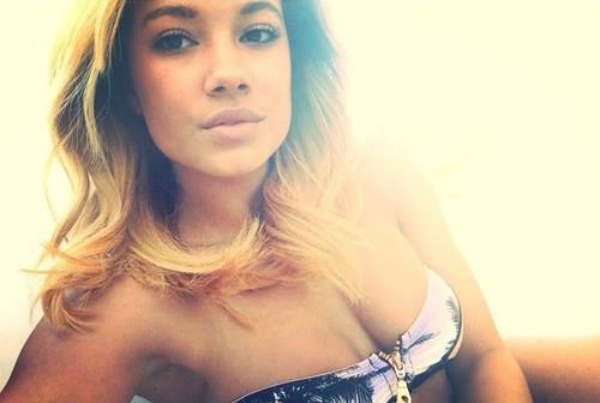 It pays to cover as many Vegas hotspots as you can, as seems to be the case with Jordan Ozuna. The girl who cozied up to Justin Bieber on June 16 at a Vegas indoor skydiving facility appears to do double duty. She lists Hooters as her place of employment on her Facebook page (“working at Hooters since your momma was born”), and Light nightclub at Mandalay Bay on her Twitter account. Hooters by day, Light by night?

We did the Facebook stalking so you don’t have to. It seems Bieber’s Vegas companion went (is going?) to the University of Maryland. She also changed her profile picture to the image above yesterday. As we all know, it’s always good to have a picture of yourself in a swimsuit, should you go out with Justin Bieber and become a public sensation overnight. 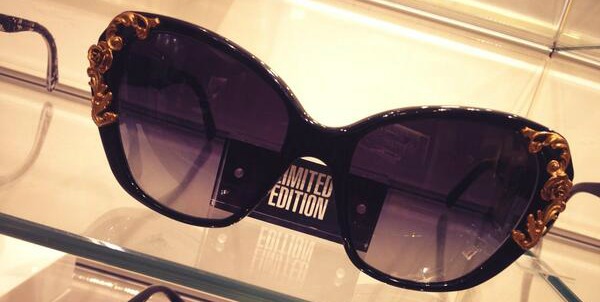 Aside from the relentless selfies Ozuna has tweeted, five days after her chance encounter with the Biebs she tweeted, “Haven’t been this happy in awhile (smiley face).” Ah, but her happiness was not to last, as by June 23 she was blasting, “Everyone leave me alone!” Seems Bieber’s Vegas distraction is a bit flighty.

So will this love last for all eternity? Alas, it would appear not. On Jo-O’s Facebook wall, she shares with the world, “Just because we went out once doesn’t mean we’re dating. He’s busy with his career, and I’m busy studying.” See what she did there? She tried to make it look like being Justin Bieber is on par with online college classes. It’s cute how she tried to make it look like she’s too busy and focused to have a relationship with Justin Bieber. She does cryptically state, “Single, but my heart is taken tho’.” Hmmm. Taken by the Biebs or by another?? Since there are about two minutes left on Jordan’s 15 minutes, we may never find out.